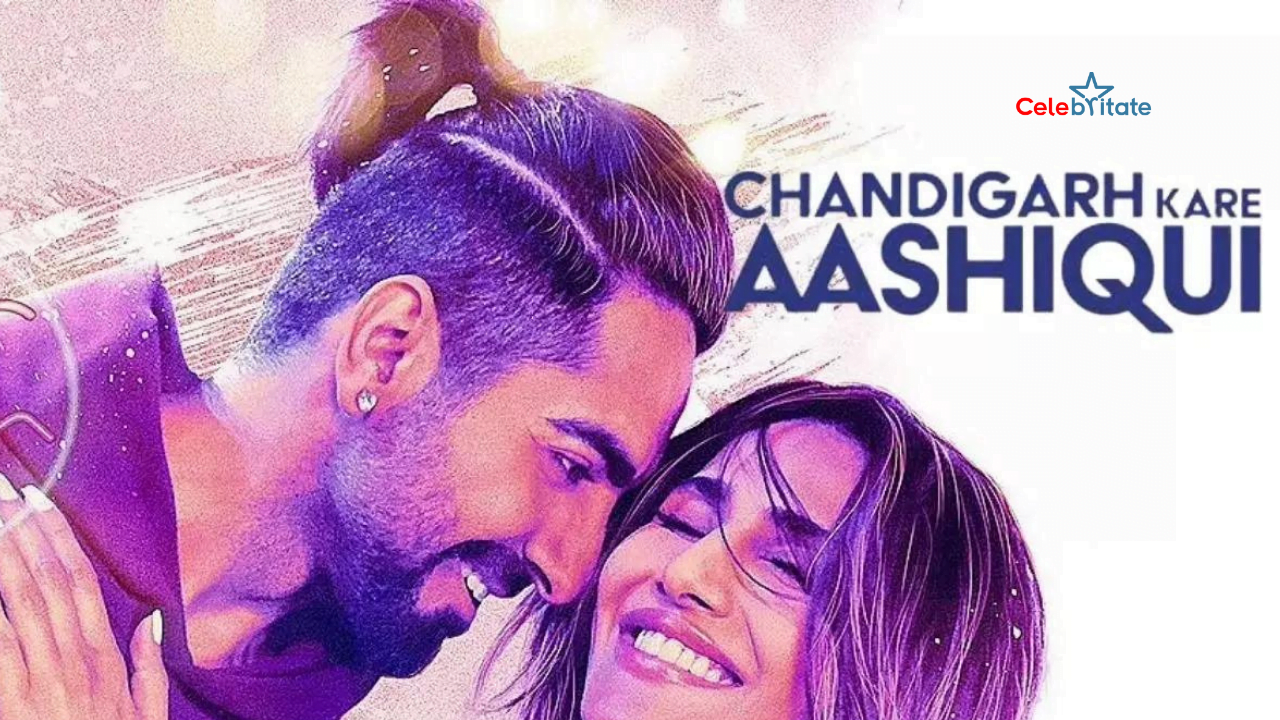 Chandigarh Kare Aashiqui is an Indian Hindi language comedy drama film. Abhishek Kapoor is thr director of the film. Ayushmann Khurrana and Vaani Kapoor are playing the lead roles in film. The Sky Pictures in association of T-Series are making this film.

The story revoles arounds Manvinder. He is a certified fitness trainer. Manvinder is preparing for weight-lifting championship. Therefore He doesn’t want to get married but things doesn’t happen according to him and manvinder is teaching Zumba as a trainer.