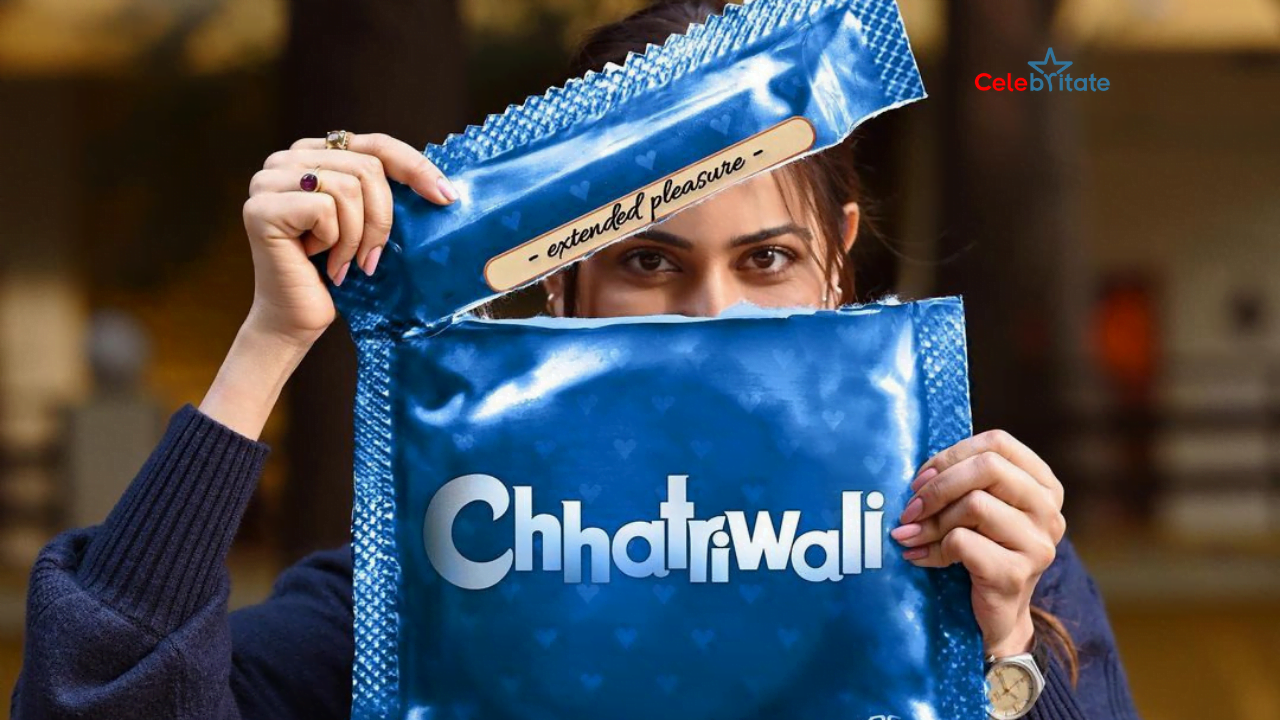 Chhatriwali is an upcoming Indian Hindi language social comedy film. Tejas Prabha Vijay Deoskar is directing this film and it is produced by onnie Screwvala’s RSVP. Rakul Singh and Sumeet Vyas are playing lead roles in the film. The first promo of the film was released on 13 November 2021. It story is about a unemployed chemistry graduate women who is searching for a job in a small town and at the end she got job as a condom tester.