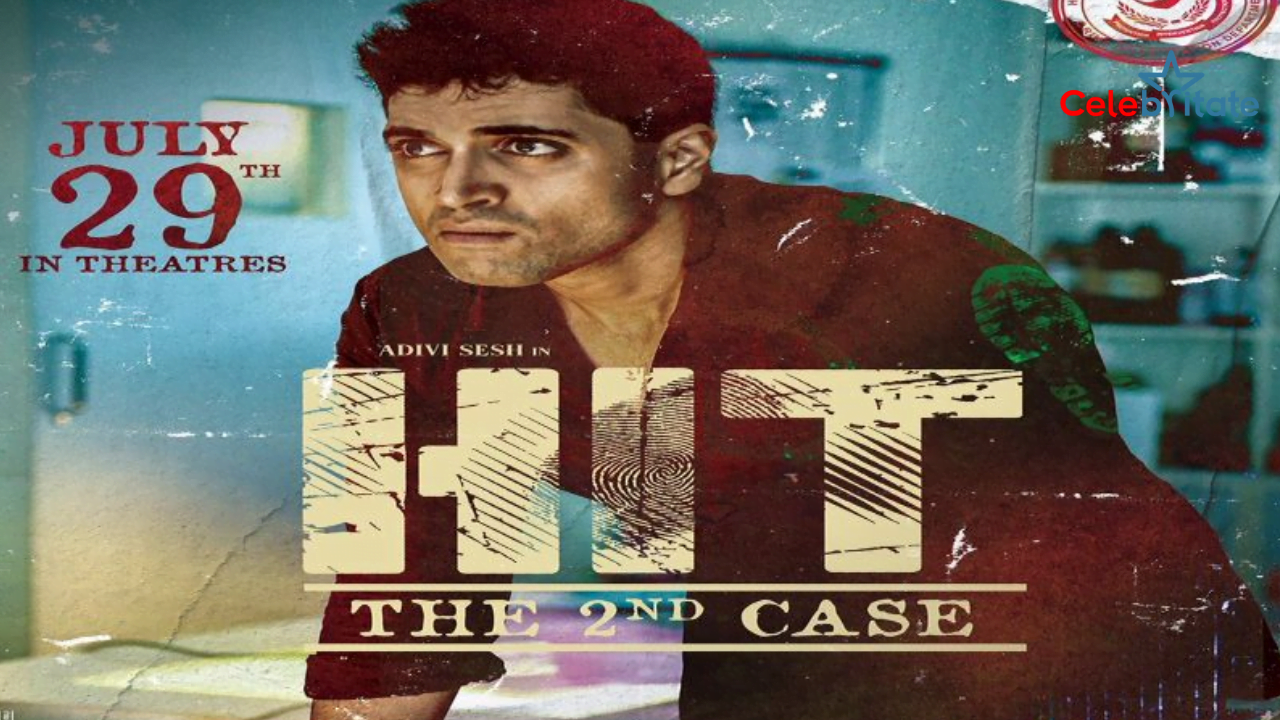 Hit 2 also known as Hit: The Second Case is the upcoming sequel to the blockbuster 2020 movie, Hit: The First Case. It is directed by Dr Sailesh Kolanu and stars – Adivi Sesh, Meenakshi Chaudhary and Komalee Prasad in lead roles along with Rao Ramesh, Bhanuchander, Posani Krishna Murali, Tanikella Bharani and Srinath Maganti in supporting roles.
The film is scheduled for a theatrical release on July 29, 2022.

When will the movie Hit 2 be aired?
Hit 2 is scheduled to release on July 29, 2022 in India.
Who are the leads in Hit 2?
The lead roles are being played by : Adivi Sesh, Meenakshi Chaudhary and Komalee Prasad.

If you want to know anything else about Hit: The Second Case. Please comment below we will try to provide information.