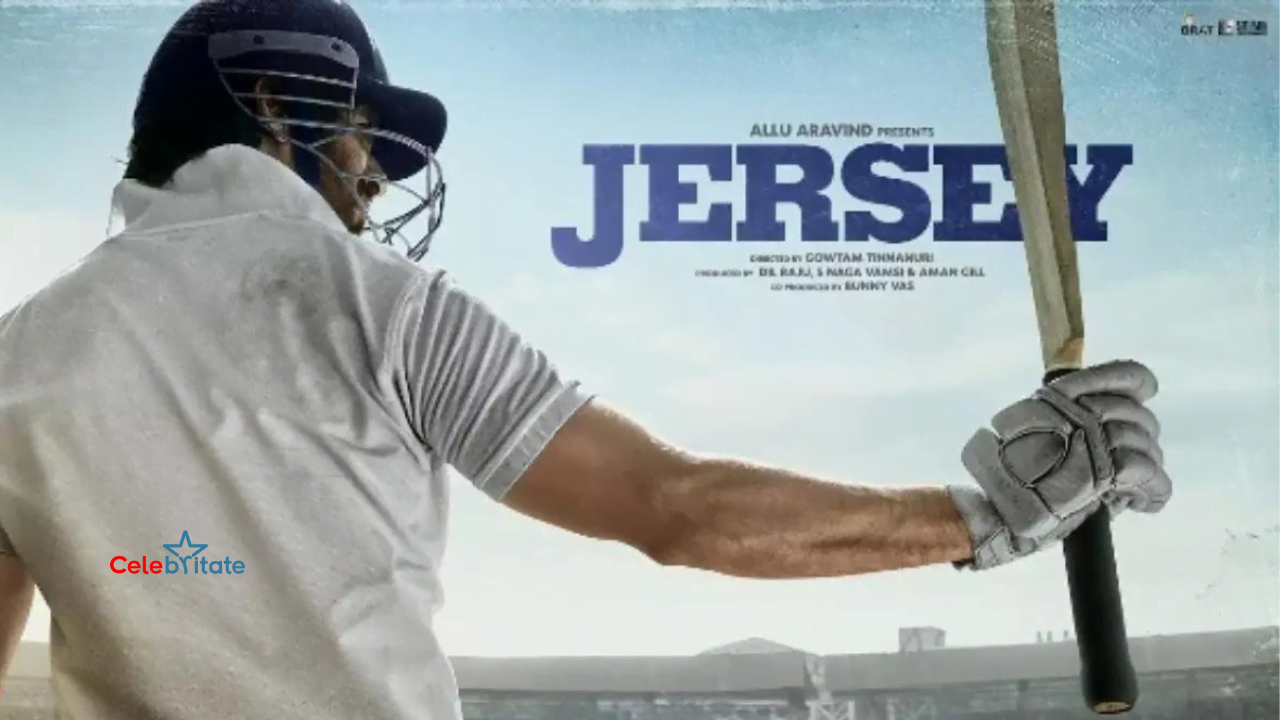 Jersey is an upcoming Indian Bollywood movie. Gowtam Tinnanuri is the director of the film and It is produced by Dil Raju, S Naga Vamsi & Aman Gill. Shahid Kapoor, Mrunal Thakur and Pankaj Kapur are playing the lead roles. This film is remake of Telugu film Jersey. ALLU Entertainment in collaboration with Dil Raju Production are making this film.