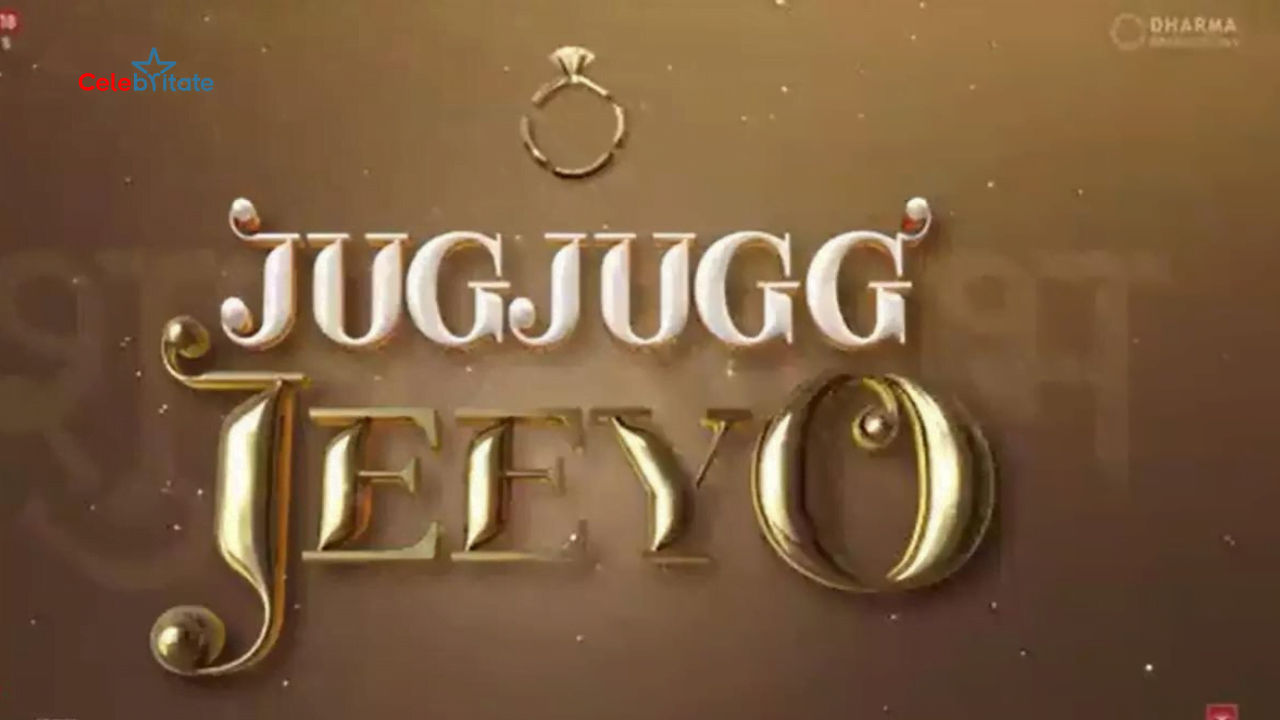 Jug Jugg Jeeyo is an upcoming Bollywood film. This film is directed by Raj Mehta and produced by Karan Johar, Hiroo Yash Johar and Apoorva Mehta. Varun Dhawan, Anil Kapoor, Neetu Kapoor and Kiara Advani are playing the lead roles in the movie. It will be release on 24 June 2022.