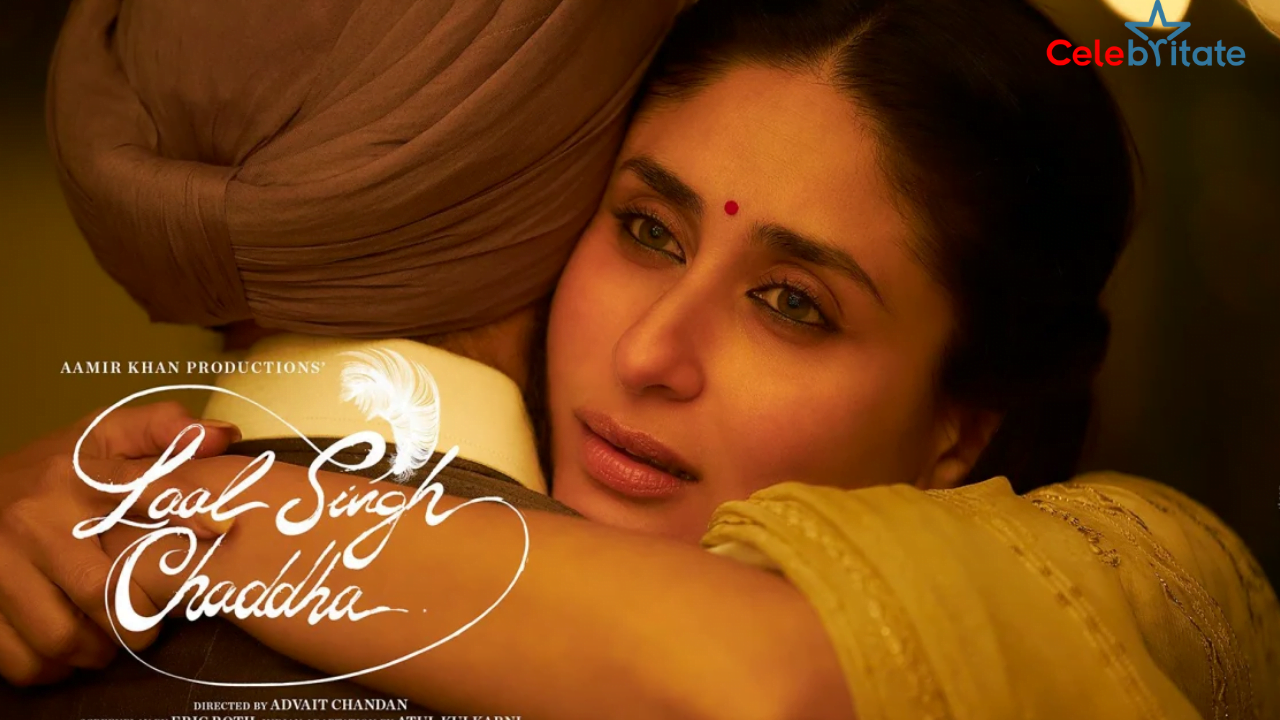 Laal Singh Chaddha is an upcoming Indian Hindi comedy-drama film directed by Advait Chandan and produced by Aamir Khan Productions, Viacom18 Studios and Paramount Pictures starring- Aamir Khan as the titular character, Kareena Kapoor, Sanjay Dutt and Naga Chaitanya.
The film is an official Hindi remake of the American film Forrest Gump which again is based on Winston Groom’s 1986 novel of the same name.
Laal Singh Chaddha is all set to release in the theatres worldwide on August 11, 2022.

If you want to know anything else about Laal Singh Chaddha. Please comment below we will try to provide information.