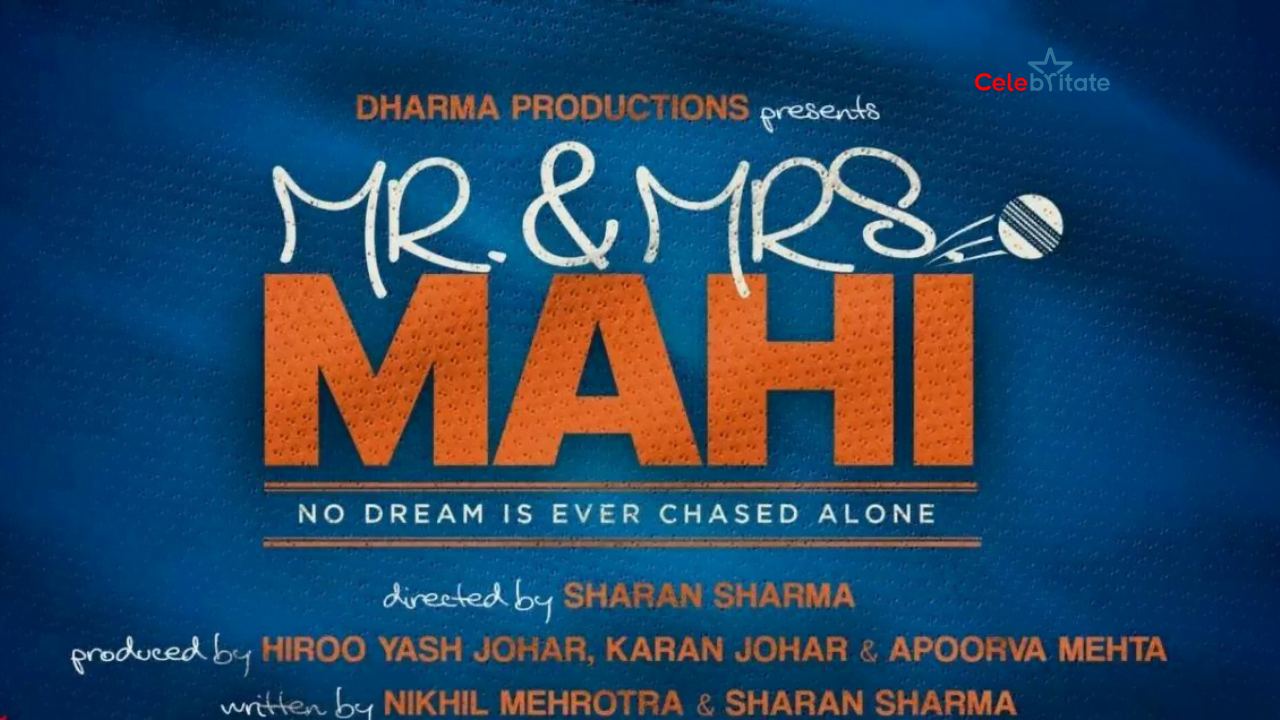 Mr. & Mrs. Mahi is an upcoming cricket-themed Bollywood film. It’s Karan Johar production and directed by Sharan Sharma. Rajkummar Rao and Janhvi Kapoor are playing the lead roles in the movie. Dharma Productions is producing the film. The film will release in cinemas on 7 October 2022.