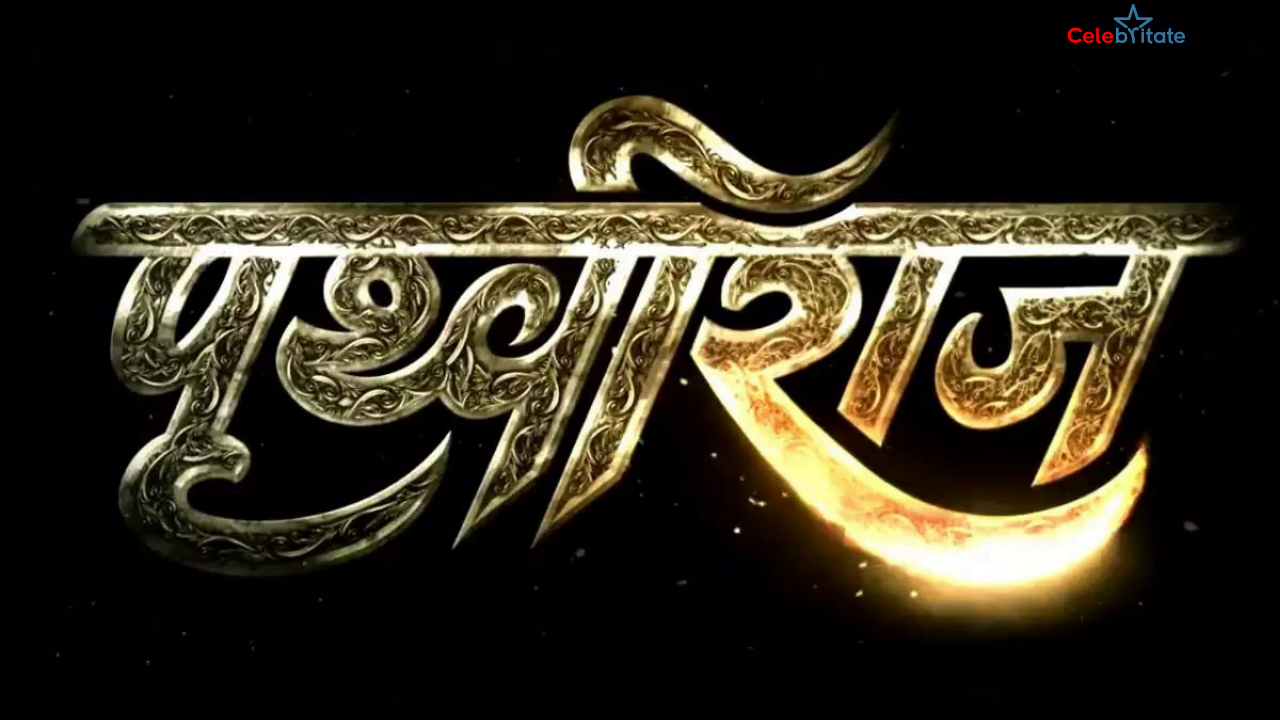 Prithviraj is an upcoming Indian historical action drama film. This movie is written and directed by Chandraprakash Dwivedi. Akshay Kumar and Manushi Chhillar, Sanjay Dutt, Sonu Sood, Ashutosh Rana, Sakshi Tanwar, Manav Vij and Lalit Tiwari are performing the lead roles in the movie. Yash Raj Films is making this film. This film is based on life of great indian leader Prithviraj Chauhan.

If you have more details about the film Prithviraj, then please comment below down we try to update ASAP.