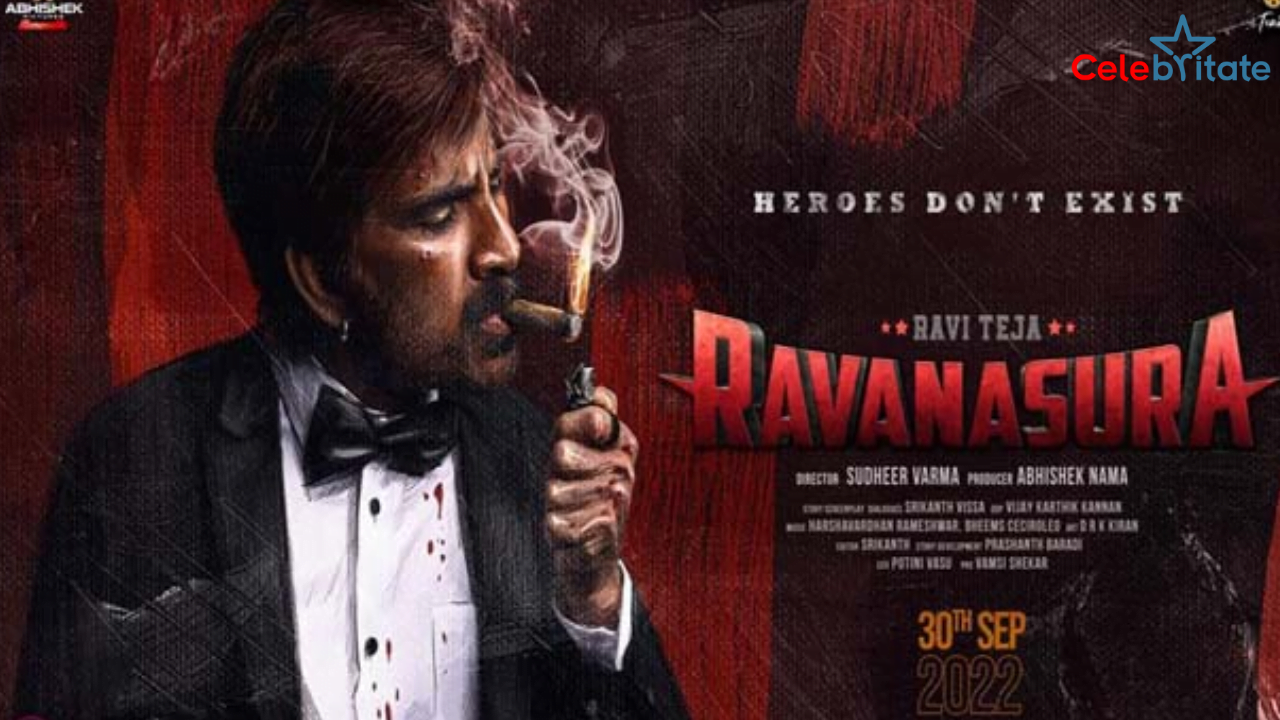 When will the movie Ravanasura be aired?
Telugu movie, Ravanasura is expected to air on September 30, 2022.
Who stars in Ravanasura?
Movie stars such as Ravi Teja, Megha Akash, Anu Emmanuel, Sushant, Mandava Sai Kumar, Faria Abdullah, Poojitha Ponnada and Daksha Nagarkar star in the movie.

If you want to know anything else about Ravansura. Please comment below we will try to provide information.