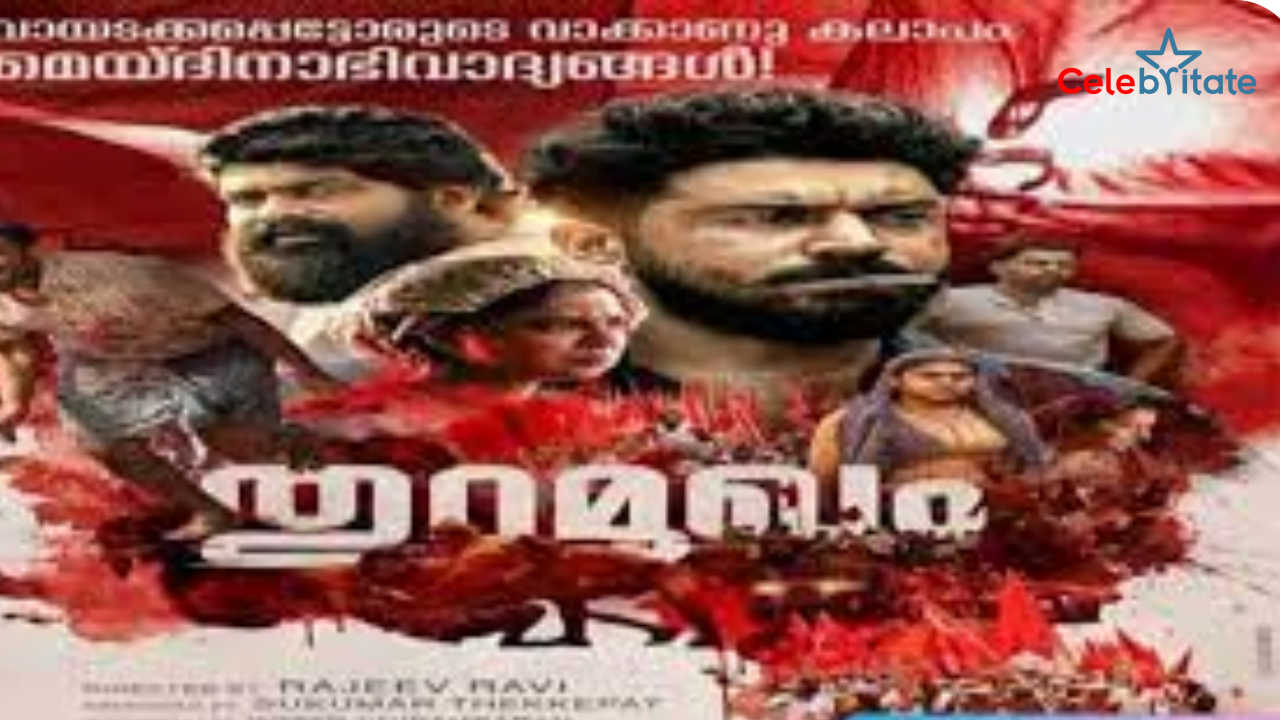 The Harbour also known as Thuramukham is an Indian Malayalam film directed by Rajeev Ravi starring – Nivin Pauly, Poornima Indrajith, Indrajith Sukumaran, Sudev Nair, Arjun Asokan, Nimisha Sajayan and Manikandan R. Achari.
The film is based on the infamous protests against the ‘chappa’ system practiced in the Cochin harbor in the 1950s.
The Harbour will premiere worldwide on June 17,2022.

When will the film ‘Thuramukham’ premiere?
Thuramukham also known as The Harbour will premiere on 17 June, 2022.
What language film is ‘Thuramukham’?
Thuramukham is an Indian Malayalam film directed by Rajeev Ravi.

If you want to know anything else about The Harbour (2022). Please comment below we will try to provide information.