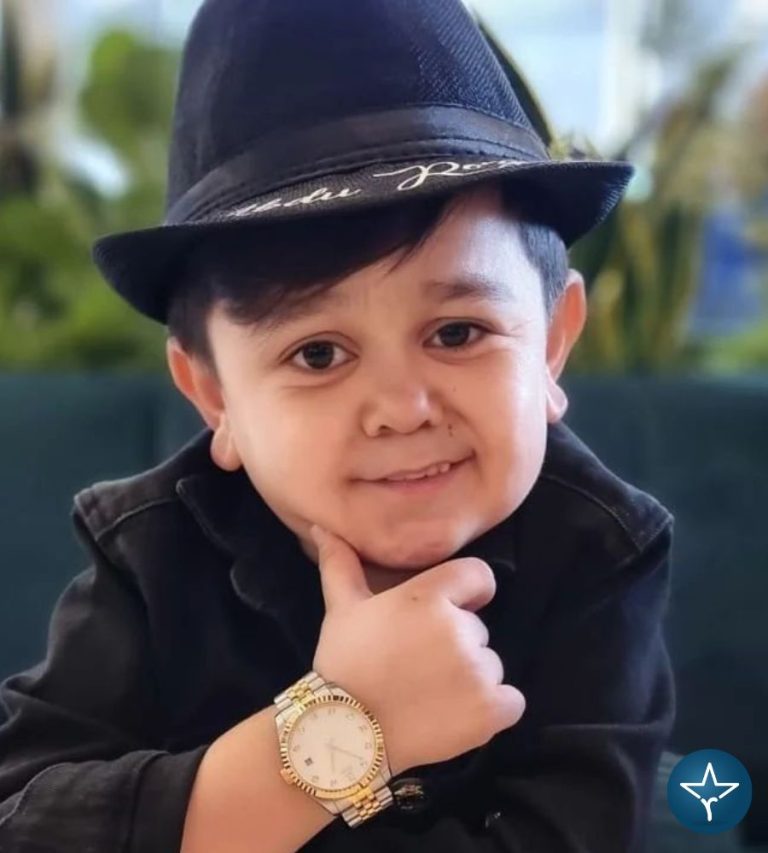 Abdu Rozik is a Tajikistani singer, blogger and a social media influencer. He is known for being the world’s smallest singer. Some of his popular Tajikistani songs are Ohi Dili Zor, Chaki Chaki Boron and Modar. Abdu has a huge fan following and he also keeps his audience entertained by uploading his songs on YouTube under the channel Avlod Media.

Abdu was born on 24 September 2003 in Gishdarva, Panjakent district in Tajikistan. Soon after his birth, he was detected with Rickets, a growth hormone deficiency syndrome. Unfortunately, his family could not provide him with advanced medical treatment due to financial instability. As a result his physical growth was stunted but it did not affected Abdu’s self-esteem. His height may be short but the impact he had left on his fans is beyond measurable.

Abdu was six years old when he started singing. In an interview, he said that whenever he used to feel low the only escape he could find from his stress was music. Soon his source of distraction from problems becomes his passion and he started singing professionally. He had not undergone any specialized training in music, he learnt it all by listening music on cassettes.

Abdu was fortunate enough to get a chance to perform with Indian singer and composer AR Rahman during a live stage show. It was indeed an honour for him to perform with such a big star and a dream come true moment. Starting off from the scratch to working with Oscar winning composer, the journey was full of struggle yet inspiring.

Hi, Please comment below for update and correction about Abdu Rozik.