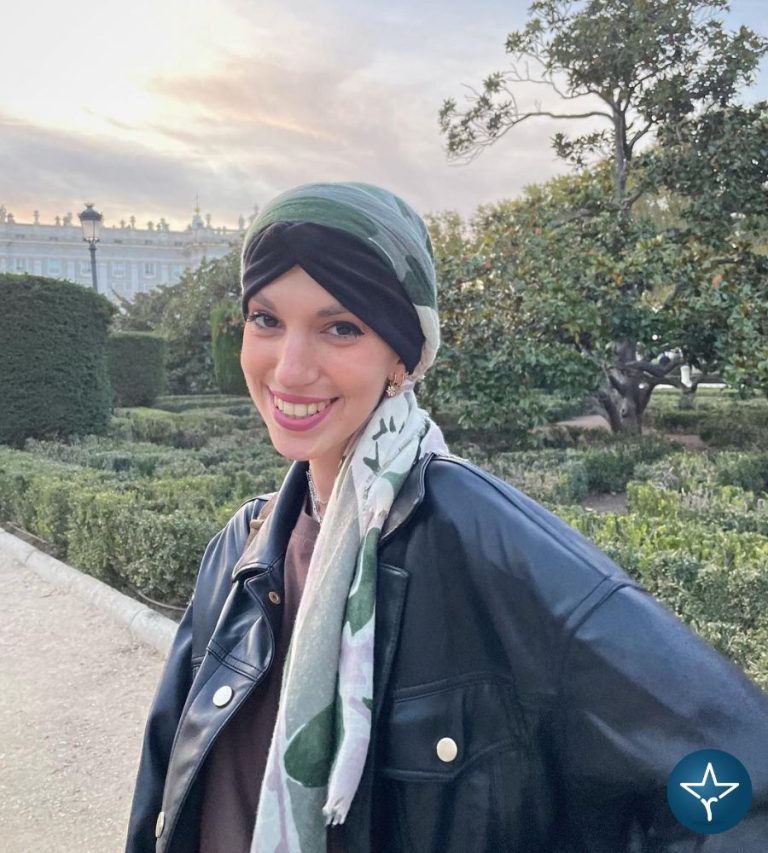 Elena Huelva was a Spanish Social media influencer and activist who at the age of 20 passed away on 3 January 2023 after long battle with rare bone cancer. She was diagnosed with cancer in 2019 and since then her health deteriorated. Lying in a hospital bed with tubes attached to her airways, Elena used to shoot videos in order to keep her fans updated about her health.

Elena Huelva was diagnosed with a rare type of bone cancer called Ewing sarcoma when she was 16 years of age. Being an avid social media influencer, she then documented her whole journey on Instagram, she used to share her pictures and videos from the hospital, where she was getting her treatment done.

Talking about her health condition on social media, she wrote, “I wanted to say goodbye to this year with a text explaining how it has been for me these 365 days, it has really been a roller coaster, it started with bad news a bad bug had come into my life, and I had to kill it somehow. I felt afraid, insecurities kept asking me questions like; why me? Will I be strong enough to kill him? And in a few days after finding out I pulled all my strength to beat him and teach him that I was stronger than him, I started with the treatment and was like poison I was defeated, although I knew he was really helping me so I decided to take cad session with arms open thinking that one more was one less.”

Over the years, she kept her followers update on her recovery and was adorned by many fans for her positive outlook toward life. Elena passed away on 03 January 2023 after documenting her journey with cancer for nearly four years. Her family confirmed the death on Instagram. Elena’s fans were heartbroken by her death news.

Hi, Please comment below for update and correction about Elena Huelva.