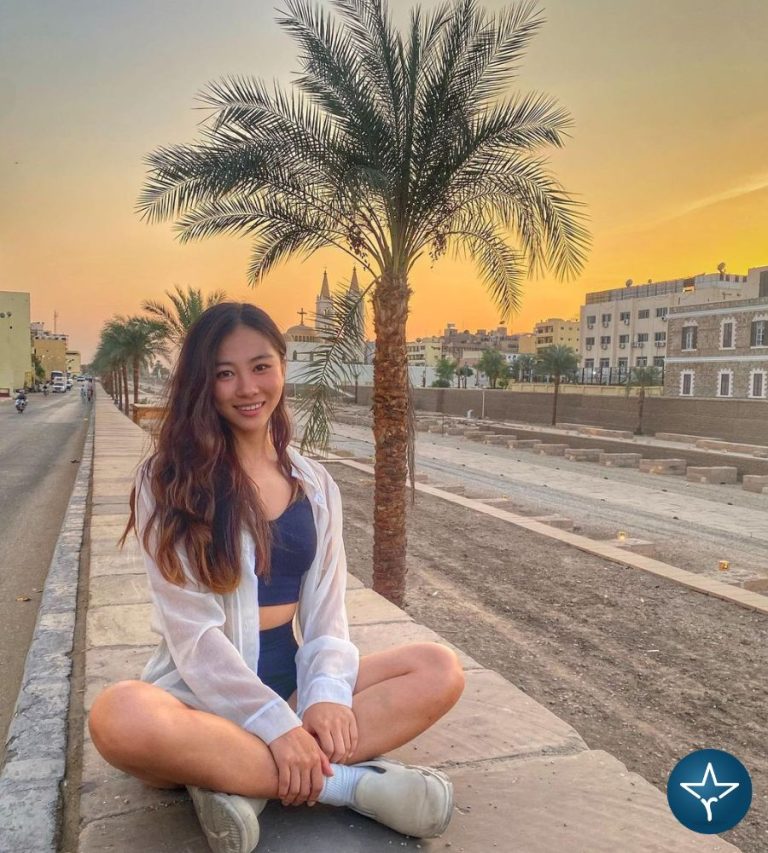 Hyojeong Park who is popularly known as Mhyochi is a famous Korean YouTuber and Gamer. The advent of making YouTube videos is now a big trend among youngsters but as the number of YouTubers has raised, it becomes difficult for the people to grow and the existing ones to sustain but Park has cracked the code of it. She live streamed her travel trip to India and within few days she became popular and has earned more than 100K subscribers.

Hyojeong Park began uploading vlog videos in 2022. She often uploads her travel videos and live streams on her channel named Mhyochi. Park being harassed while she was live-streaming for her fans went viral on social media. She was roaming on the streets of Mumbai and was filming on her camera when two men, out of nowhere approached her and molested her, unaware of the fact that all of which was getting recorded. However, the men kept following her to her hotel room. Fortunately, she was then saved by two men, Aditya and Atharva, watching her live stream nearby.

Despite of this horrible experience, Park said her love for India has not diminished even an inch. She said, “This could happen anywhere in the world. I don’t want people to think or frame that this happened because it’s India. I met a lot of amazing people throughout my travel. This is just an unfortunate incident.”

Hi, Please comment below for update and correction about Hyojeong Park.