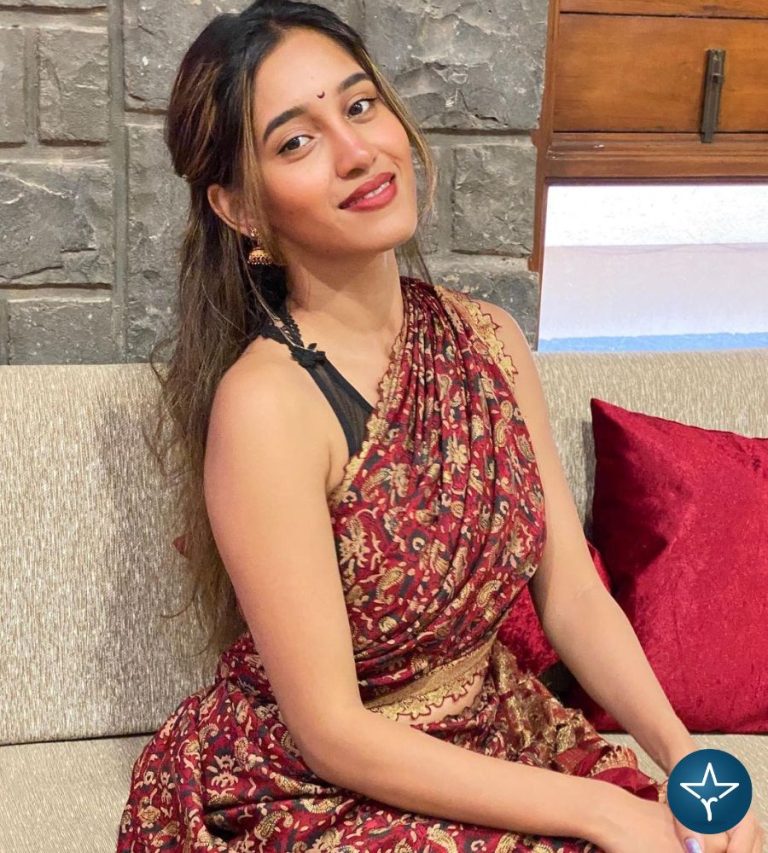 Samruddhi Jadhav was born on 29 October 1999 to Mrs. Anita and Mr. Shankar Rao Jadhav in Pune, Maharashtra. She has completed her studies from Pune based Hutchings High School and pursued a degree in fashion communication from National Institute of Fashion Technology.

Samruddhi Jadhav gained popularity for appearing in India’s most popular dating reality show MTV Splitsvilla season 13. Splitsvilla had undergone a major change in the concept in season 13. According to the new concept, the contestants who will become ideal matches would occupy one villa while the others who strive hard to find their ideal match will stay in another villa.

Hi, Please comment below for update and correction about Samruddhi Jadhav.