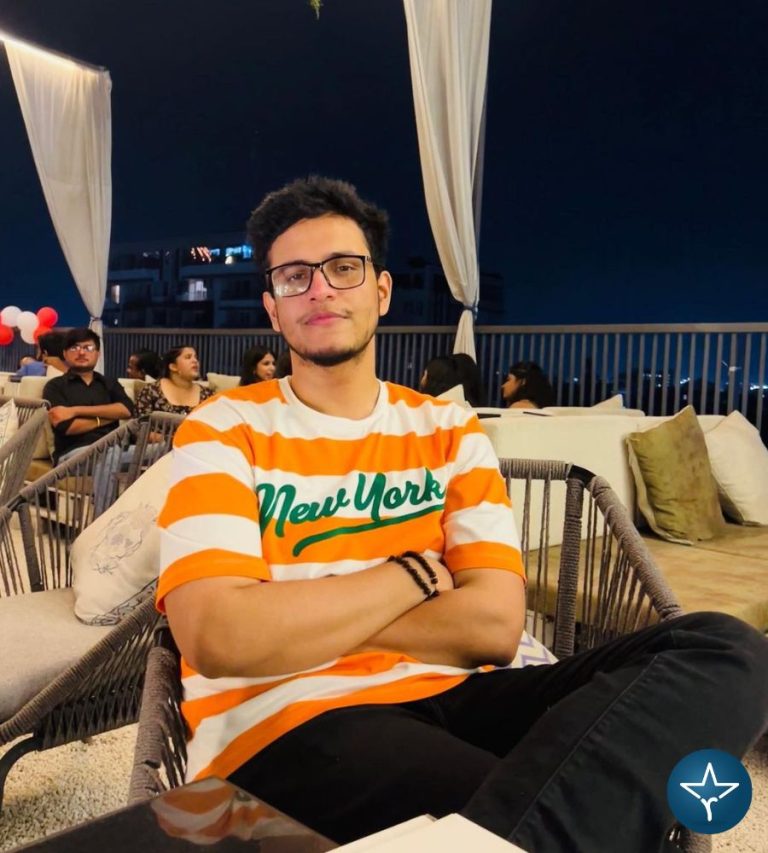 Nischay Malhan who is popularly known as Triggered Insaan is a famous YouTube star and gamer. The advent of making YouTube videos is now a big trend among youngsters but as the number of YouTubers has raised, it becomes difficult for the people to grow and the existing ones to sustain. But Malhan has established a unique identity of himself.

Nischay Malhan aka Triggered Insaan was born on 14 November 1995 in Delhi, India. He is an Engineering graduate from a reputed college of Delhi. During his college days, he used to play online games to distract his mind. Malhan had a hard childhood, he was a victim of serious depression and it took almost two years for him to cope-up with it. It was the time when he got attracted to online gaming.

Malhan has an elder sister, Prerna Malhan who is a travel blogger and has a YouTube channel by the name Wanderers Hub. His younger brother, Abhishek Malhan, is also a YouTuber and shares his videos on the channel Fukra Insaan.

After being exhausted by his routine job, Malhan started a YouTube channel to vent out all his emotions through roasting. Soon his channel crosses 100K subscribers, it was then he decided to quit his job and became a full-time YouTuber. Initially, he named it as Yes Yes Bhai because the English translation of his name, Nischay is ‘Definitely’ but it did not sounded appealing to him, therefore, he then changed it to Triggered Insaan because that’s what he was before a YouTuber, provoked and triggered.

Malhan’s first video was released on 25 June in the year 2017 where he roasted Dhinchak Pooja’s new Song Dilon ka Shooter in a humorous way.

Hi, Please comment below for update and correction about Triggered Insaan.