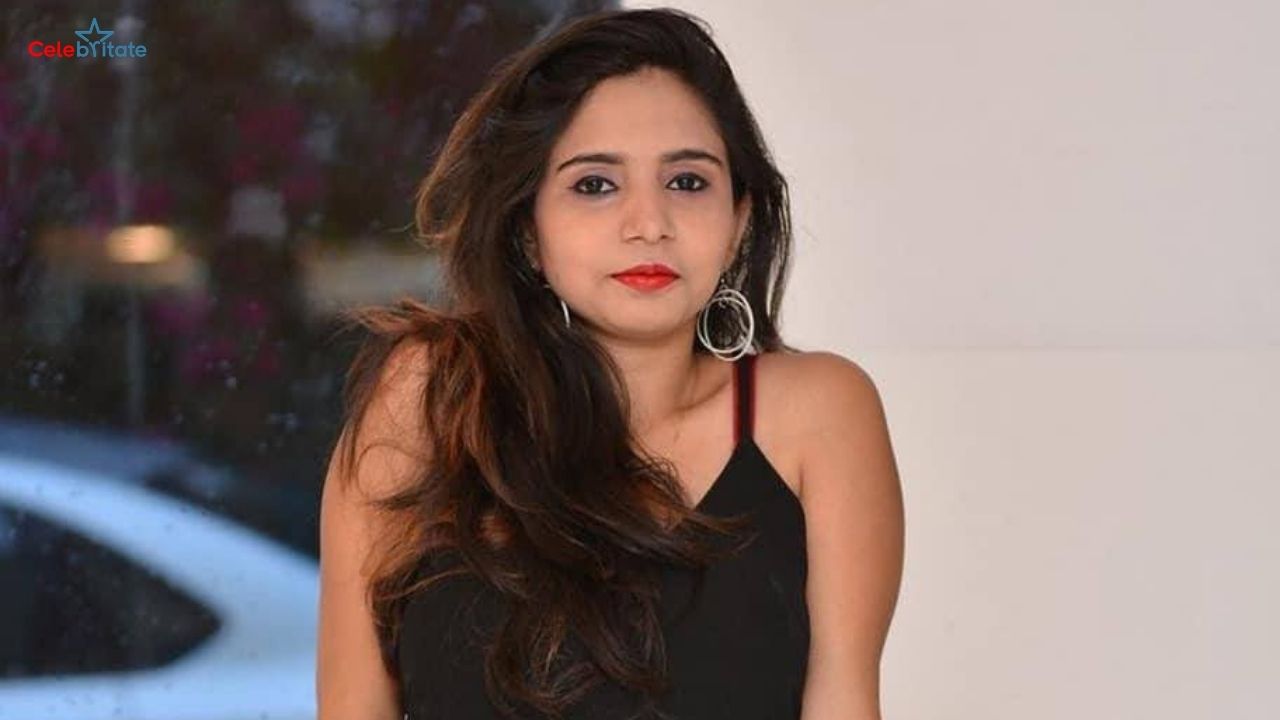 Aastha Jha is one of the successful and leading wedding planner of Bengaluru, Karnataka. She is founder and CEO of a event company Kraftstar Management and wedding magazine The Wedding Journals.

Aastha Jha was born on 26 January 1993 (age 28 years; as in 2021) in Patna, Bihar. She received his primary education from Krishna Niketan, Patna. She rerolled at PES Institute Of Technology, Bangalore and completed engineers degree.

She has a younger brother Kumar Ankit in the family.

She got married Prashant Kumar on 10 December 2020 at Golden Mile Resort in Hosur. In the beginning, they were school friends. With time, both the love birds grew up and decided to marry each other.

Aastha has always had a passion to do business of her own. After completing his studies, she worked as a risk engineer in a multinational company, but she did not get satisfaction from this work. She started doing wedding planning with job in part time. She used to work for 16-17 hours a day along with her job at AIG.

In 2015, she quit his job and started working as a full-time wedding planner and founded a company Kraftstar Management with his brother. Aastha started her first project with a small budget of only 4000 rupees. After successfully completing this event, she never looked back. Today, the company founded by Aastha is counted among the top wedding companies in Bangalore, and she is working as the CEO of the firm.