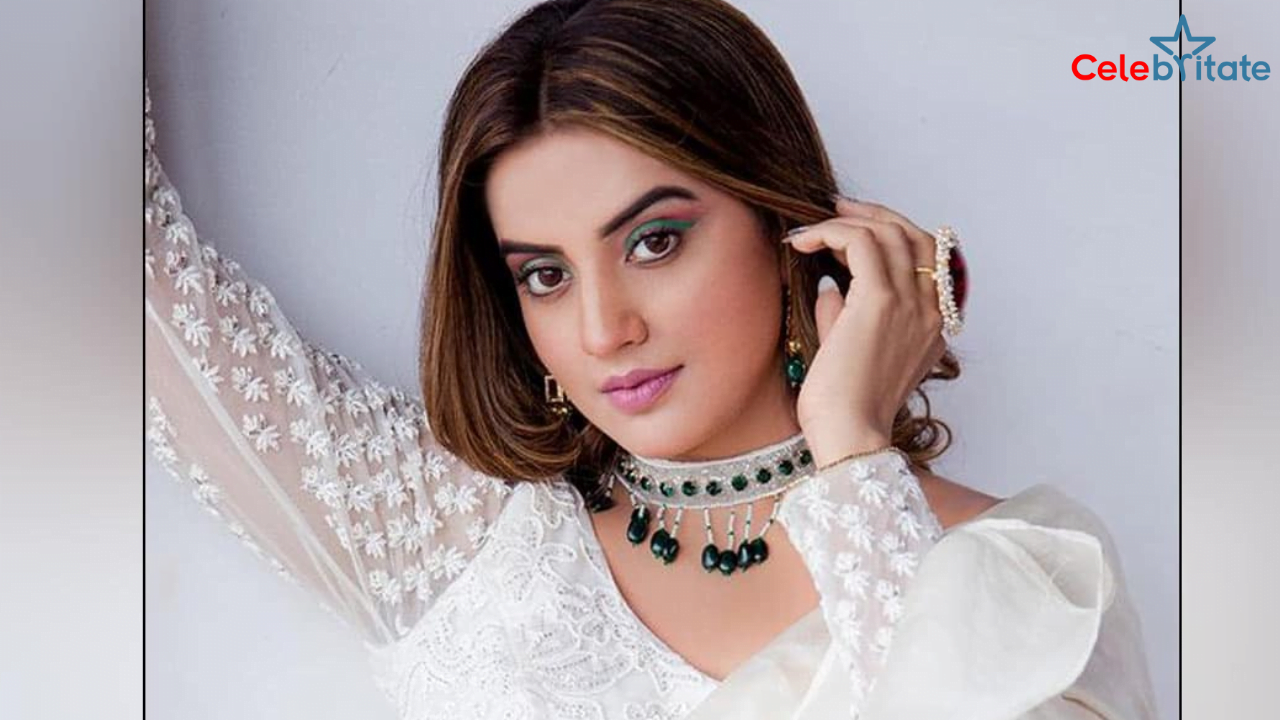 Akshara Singh is an Indian actress who is active in Bhojpuri film industry. She is one of the highest paid actresses in Bhojpuri cinema.
She is known for her roles in- Action drama film, Tabadala; Political drama film, Sarkar and Action Romance film, Satya.

Akshara Singh was born on August 30, 1993 in Mumbai, Maharashtra. She is the daughter of actors – Bipin Singh and Neelima Singh. She also has a brother, Keshav Singh.
She started her acting career with Bhojpuri film- ‘Pran Jaye Par Vachan Na Jaye’ in 2011.

If you want to know anything else about Akshara Singh. Please comment below we will try to provide information.