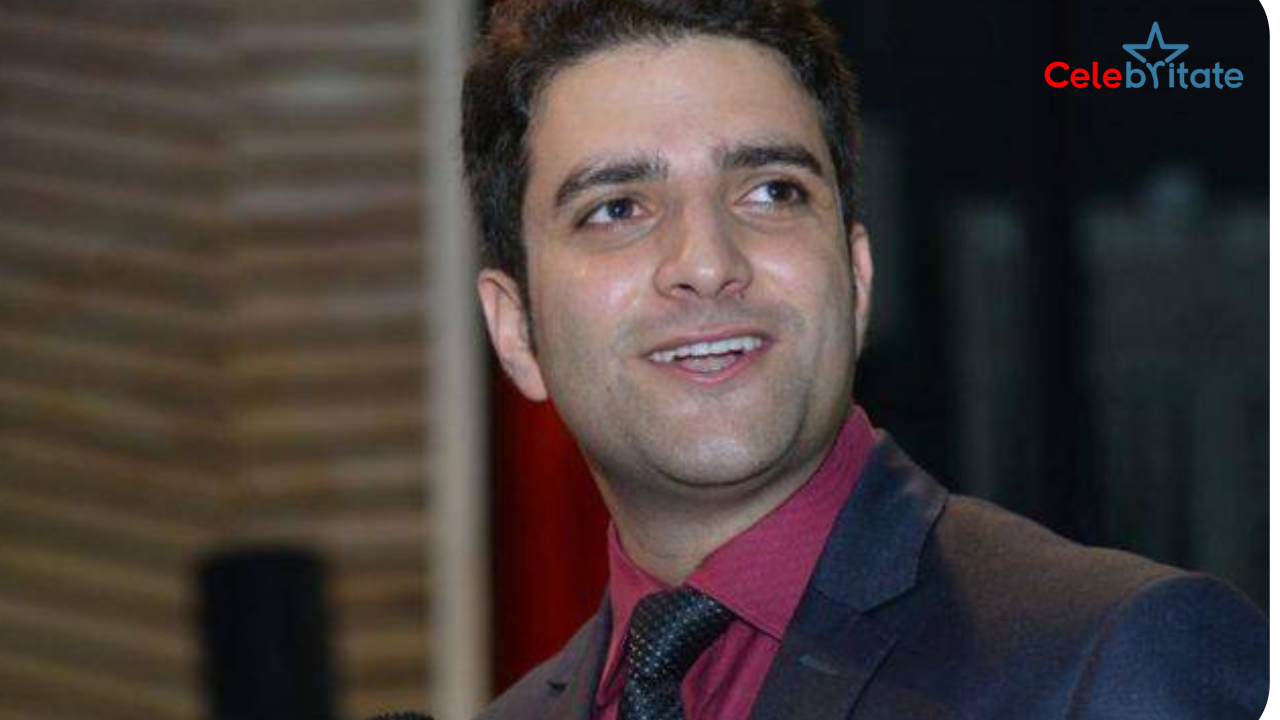 AtharAamirKhan or AtharAamir-ul-ShafiKhan is an IAS employee and currently posted in Kashmir. He has been an intellectual student since he was a student and despite tackling complex regional issues such as terrorism in Kashmir, he lost interest and did not concentrate on his research.

Athar Amir Khan was born on 5 September 1992 in Anantnag, Kashmir, India. He hails from an Islam Sunni family. His father’s name is Mohammad Shafi Khan who is a teacher and his mother is a homemaker.
After going to school, he took several engineering entrance exams, and passed almost all of them and was admitted to IIT, Mandi. He holds a B.Tech degree in electrical engineering. During this time, he got to know Shah Faisal, who excelled in the UPSC civil service exam and decided to try his hand at the IAS exam.

If you want to know anything else about Athar Amir Khan IAS. Please comment below we will try to provide information.