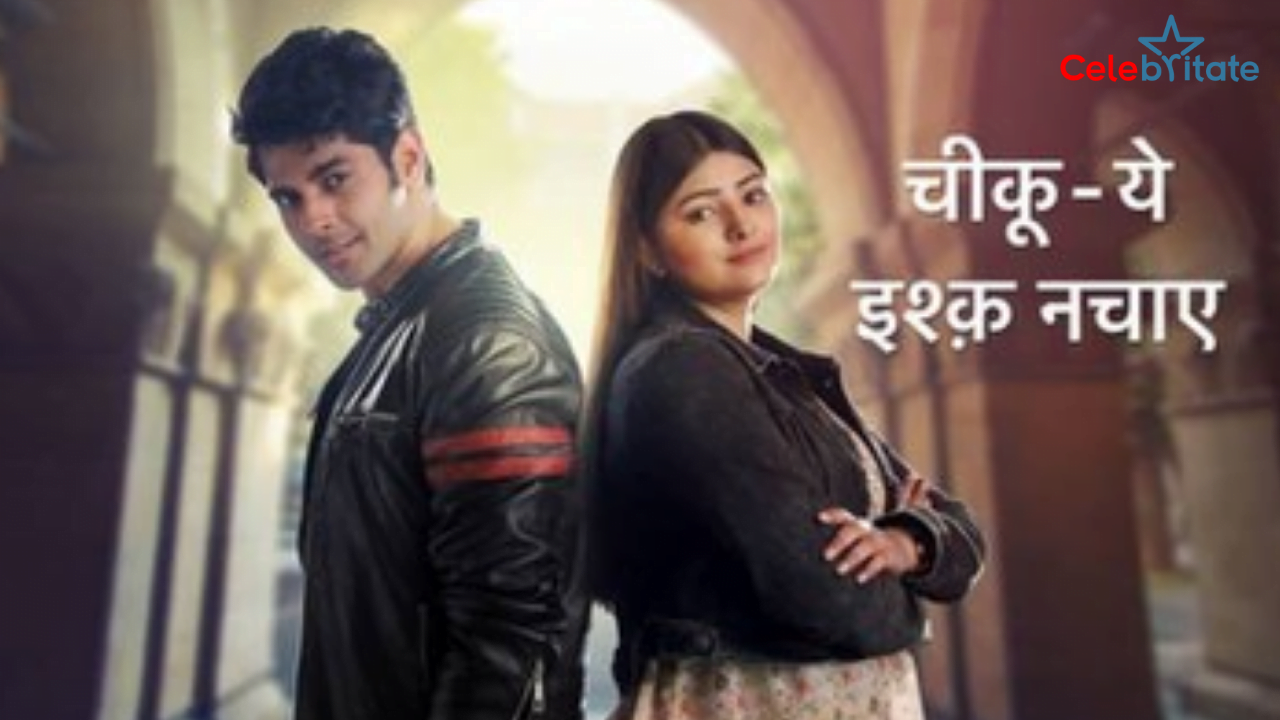 Chikoo Ye Ishq Nachaye is an Indian television drama series produced by 4 Lions Films and Invictus T Media and created by Gul Khan starring- Vaishnavi Prajapati, Simran Tomar, Paridhi Sharma, Himanshu Malhotra and Monika Khanna. It is spin-off of Chikoo Ki Mummy Durr Ki.
The plot of the second season of the serial revolves around a grown-up Payal “Chikoo/Ishq” Joshi and is set ten years after the climax of the first season. After the death of her mother Nupur, Chikoo leaves for Mumbai in search for the culprit. She is an aspiring dancer who does not wish to reveal her face due to the fear of hate comments and trolls. At the college, she meets Dhanush who is later revealed as Mini’s boyfriend.
In this season, the viewers will witness the chemistry and clashes between Chikoo and Dhanush and their never-ending rivalry in studies and academic performance along with Chikoo’s search for her mother’s culprit.
The show premiered on February 14, 2022 till March 19, 2022 on Star Plus and other OTT platforms such as Disney+ Hotstar.

If you want to know anything else about Chikoo Ye Ishq Nachaye. Please comment below we will try to provide information.