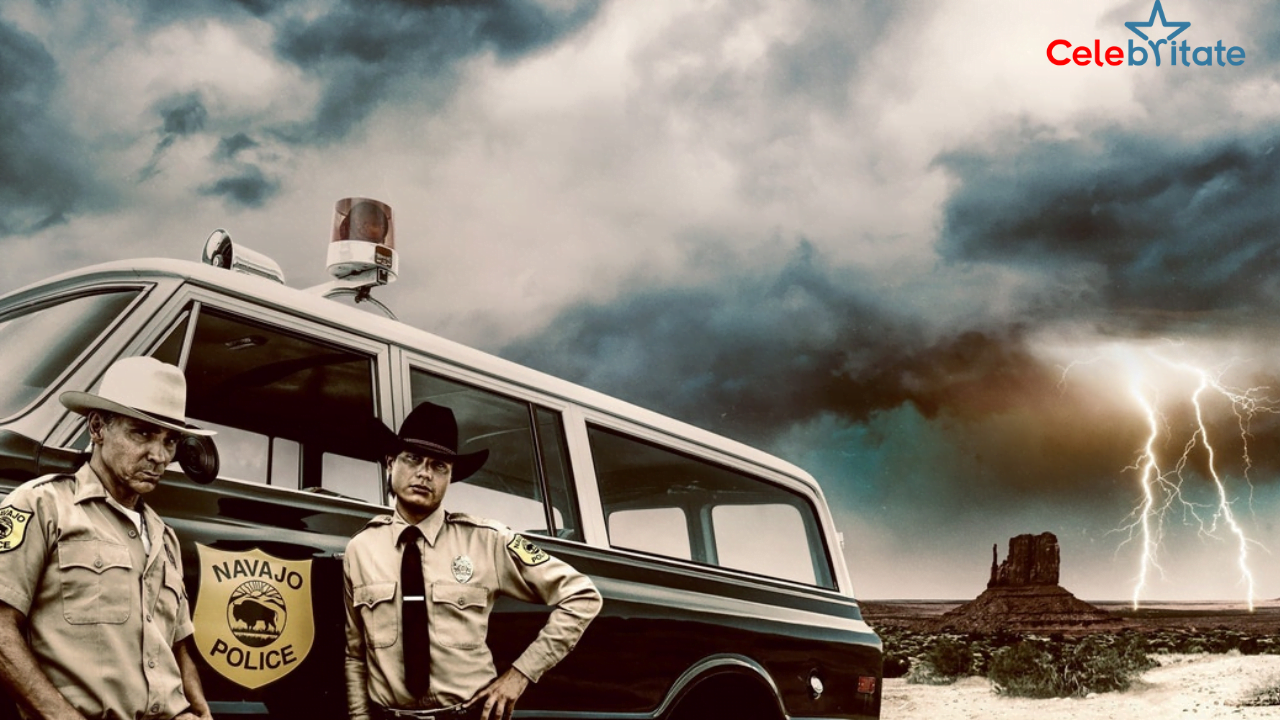 Dark Winds is an upcoming American psychological thriller television series created by Graham Roland based on Tony Hillerman’s Leaphorn & Chee book series, starring- Zahn McClarnon, Kiowa Gordon, Noah Emmerich, Jessica Matten, Rainn Wilson and Deanna Allison.
The story is set in 1971 on a remote outpost of the Navajo Nation near monument valley. The series follows Lieutenant Joe Leaphorn of the Tribal Police as he is besieged by a series of seemingly unrelated crimes. He is later joined by his new deputy, Jim Chee. The two together battle the forces of evil, each other and their own personal demons on their path to salvation.
The series will be premiering on June 12, 2022 on AMC and AMC+.

If you want to know anything else about Dark Winds (2022). Please comment below we will try to provide information.