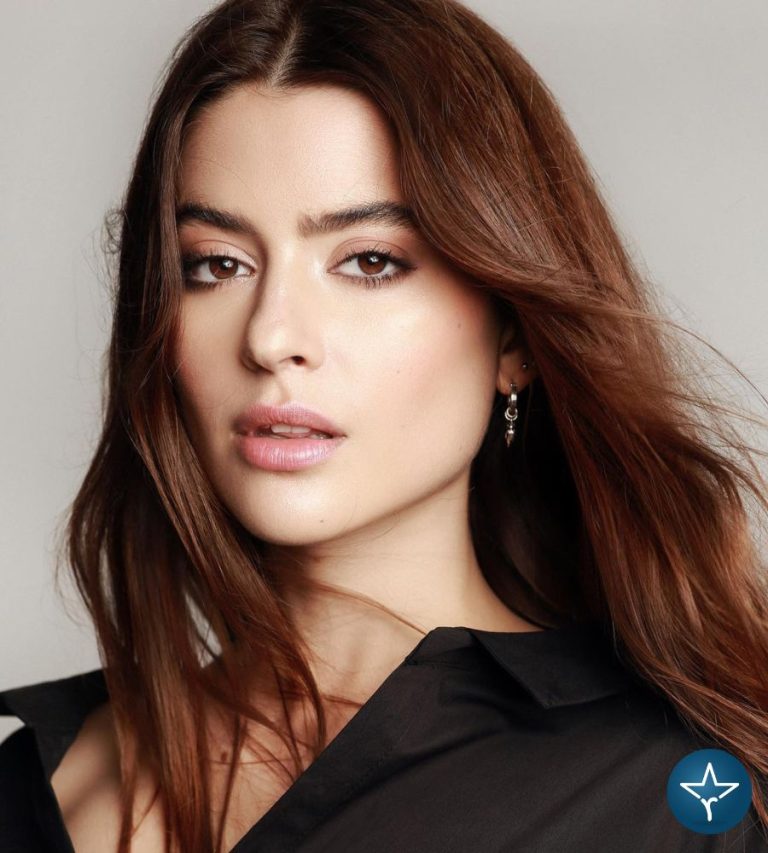 Gabriela Quezada Bloomgarden is an American actress and dancer who is known for extraordinary acting in TV series Walker: Independence as Lucia Montero in the year 2022. She has also appeared in TV series as Schooled as Rosa Munoz and 9-1-1 as Sophia Diaz. She acted in a movie named Psycho Party Planner as Misty in the year 2020.

Gabriela Quezada Bloomgarden was born on November 30 in Los Angeles, California to Alba Quezada and John Bloomgarden. She has a younger sister, Nina Bloomgarden. Nina is also an actress known for her acting in The Resort as Violet Thompson.

Gabriela started her acting career with the comedy movie Flower as Allie Whitman’s BFF, directed by Max Winkler in the year 2017. Her famous work includes Walker: Independence as Lucia Montero in the year 2022. This is a drama TV series where the main lead Abby Walker’s husband was murdered in front of her eyes, she then took revenge for it.

She has also appeared in various TV series such as 9-1-1 as Sophia Diaz, Broken as Chole, Schooled as Rosa Munoz. She was also a part of movies like Cindra as Sarah and Psycho Party Planner as Misty where the main lead Kayla Anderson plans a sweet sixteen birthday party for her daughter and hires Lindy who turns out to be unstable.

Hi, Please comment below for update and correction about Gabriela Quezada Bloomgarden.