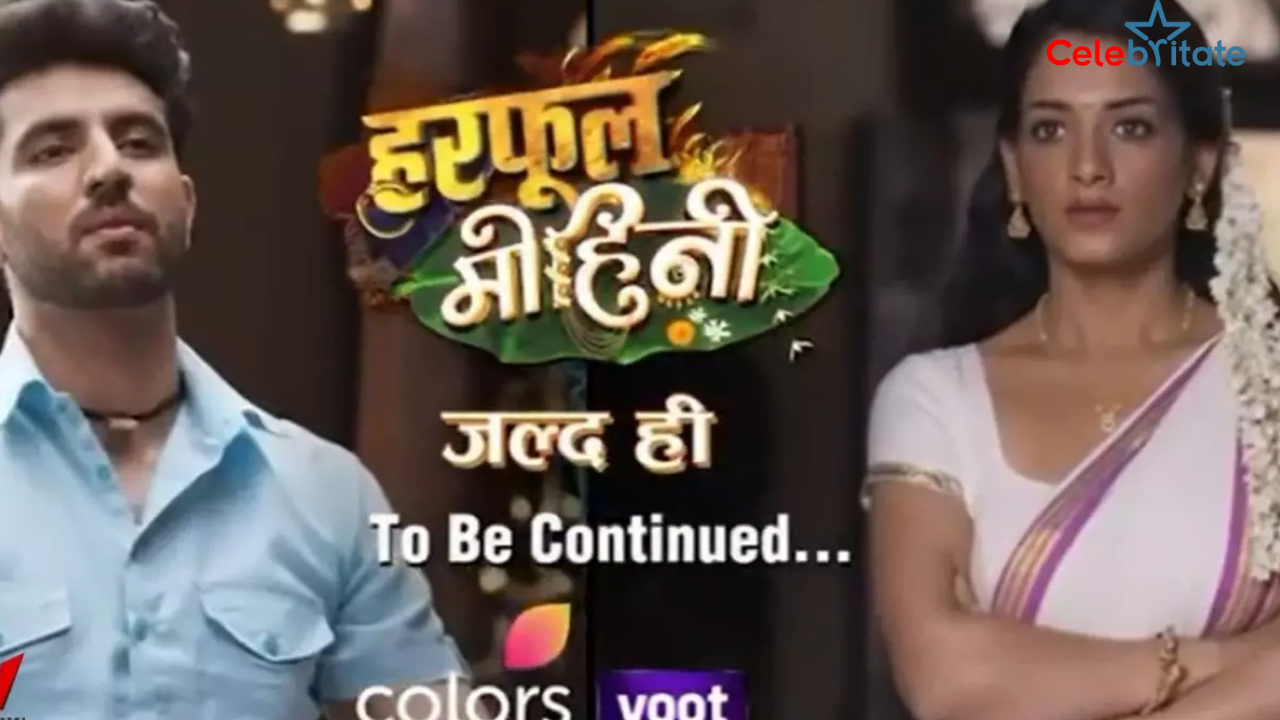 Harphool Mohini is an upcoming Indian Hindi Romance-drama serial on the channel Colors TV produced by Rajesh Ram Singh and Pradeep Kumar, starring- Shagun Sharma and Zebby Singh in lead roles along with- Vinn Modgill, Pankaj Vishnu, Sonali Nikam, Supriya Raina Shukla, Iqra Shaikh and Bharat Choaksey in supportive roles.
The serial will portray the love story between a Haryanvi guy and a South-Indian girl and show cultural differences as the sparks that will fly when the two opposite cultures meet.
Harphool Mohini will be premiering on 14 June, 2022 on Colors TV channel.