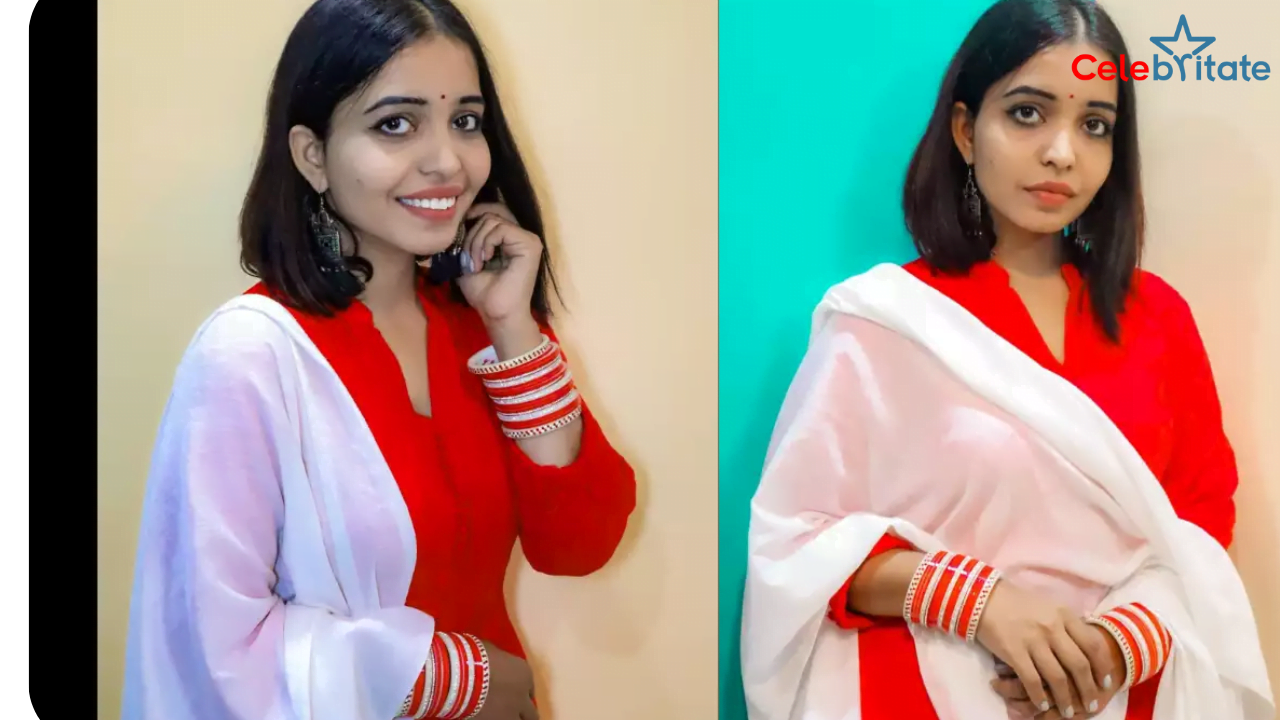 Kshama Binda rose to fame when she chose to marry herself following the first ever Sologamy concept in India. She is also a Content Creator, Social Media Influencer and a private firm employee who went viral in June 2022 for her decision to marry herself.

Kshama Bindu’s real name is Soumya Sarita Dubey on Monday, 10 August 1998 and she will soon turn 24 years. She was born in Daman, a city in the union territory of Daman and Diu, on India’s west coast.
Her mother’s name is Sarita Bindu and also has a sister named Swati Dubey. Kshama’s father stays in South Africa and is an engineer by profession just like her mother.

In 2022, Kshama Bindu announced on her social media handle that she will follow sologamy tradition and this decision made headlines all over the country. Kshama is the first Indian to adopt this trend. She decided to get married on 11 June 2022 by performing all the Hindu marriage rituals. She distributed marriage invitations and bought a lehenga to dress up like an Indian bride. Due to controversy and issues she took the step and tied the knot to herself on 8th June 2022 in a private ceremony at her residence.

If you want to know anything else about Kshama Bindu. Please comment below we will try to provide information.