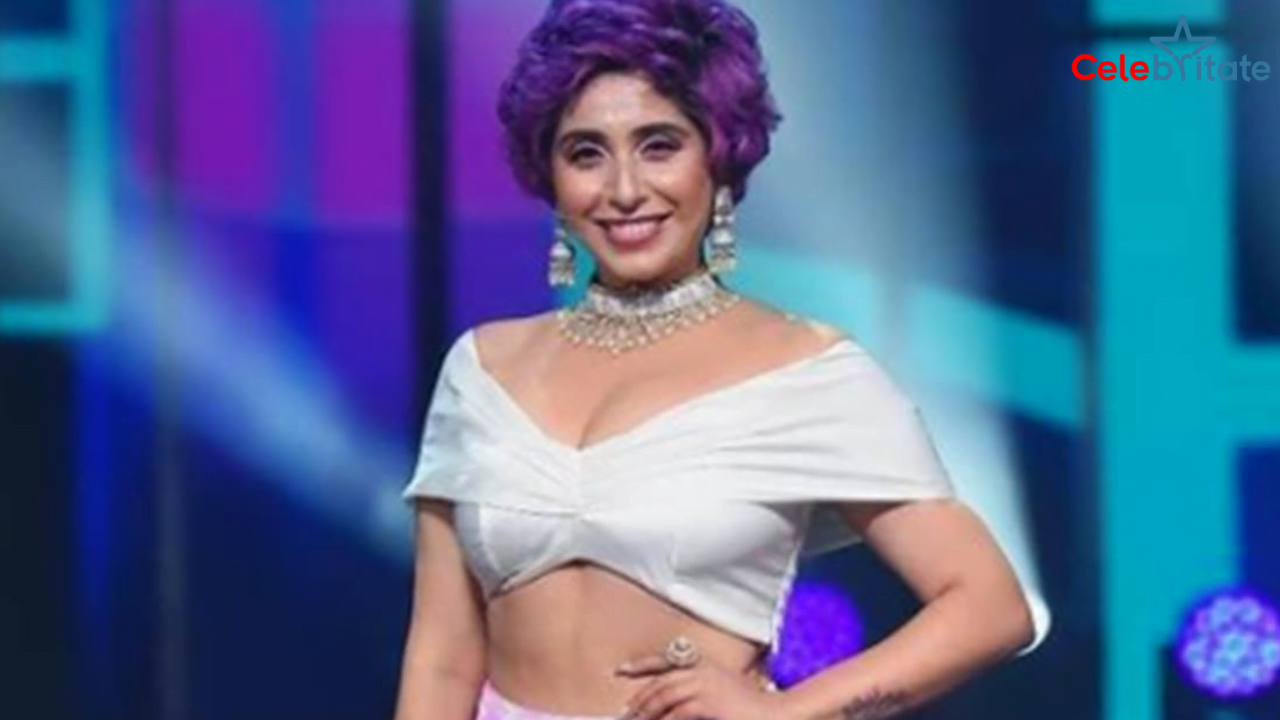 Neha Bhasin is an Indian professional playback singer known for her works in various languages such as Hindi, Marathi, Punjabi, Tamil and Telugu.
She made her singing debut in 2005 with the song Bullet- Ek Dhamaka.

Neha Bhasin was born in November 18, 1982 to mother, Rekha Bhasin and father, Ashoke Bhasin in New Delhi, India. She is married to music composer Sameer Uddin.
Bhasin belongs to a Hindu Khatri family. She completed her schooling from Frank Anthony Public School and her graduation from Lady Shri Ram College in New Delhi.

If you want to know anything else about Neha Bhasin. Please comment below we will try to provide information.