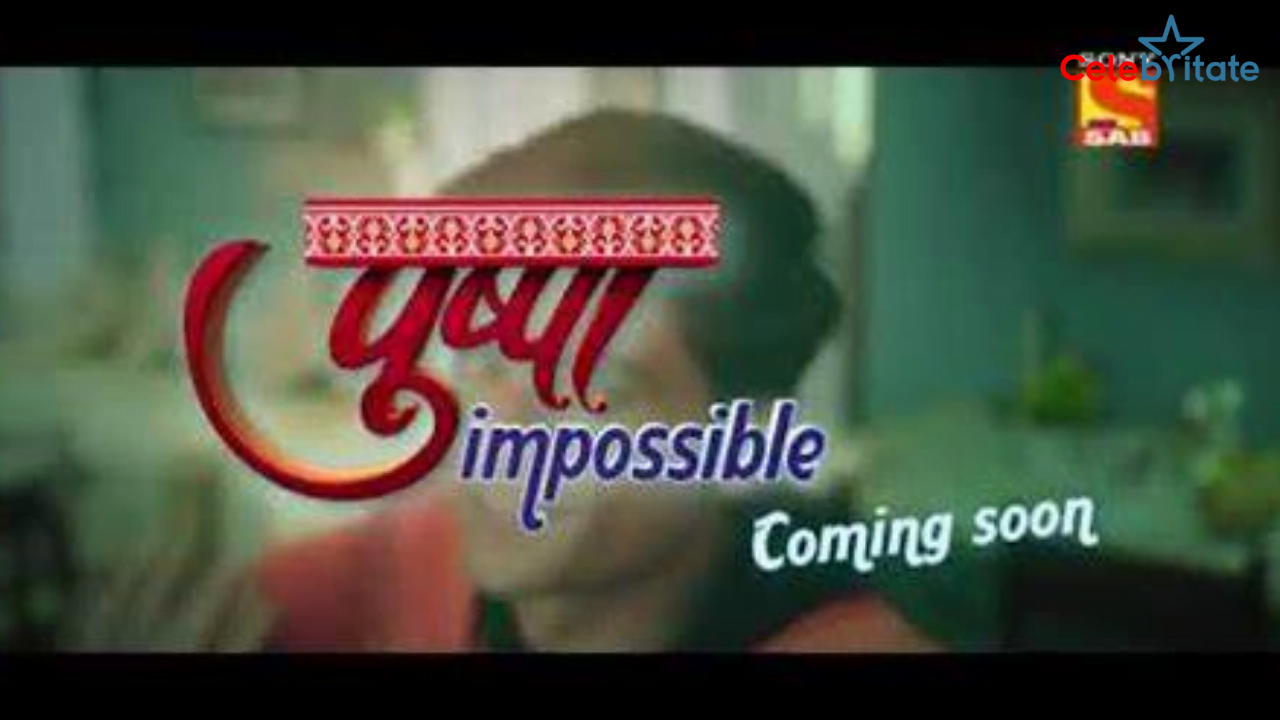 Pushpa Impossible is an upcoming Indian daily soap produced by Jamnadas Majethia and Aatish Kapadia starring- Karuna Pandey and Naveen Pandita in main roles along with Darshan Gurjar and Deshna Dugad in supporting roles. It will air on June 6, 2022 on Sab TV.
The show will have an interesting plot revolving around a mother’s life in an Indian household with a modern social media twist.
Pushpa impossible is not the usual household drama. It showcases a mother’s intelligence who knows how to handle her modern children and their social media life. Pushpa will be a savage mother who will keep her children in check through hilarious ways. The fundamental objective behind portraying Pushpa in such a bold way is to highlight the fact that mothers are the most clever and intuitive beings.

When will Pushpa Impossible be released?
Pushpa will be telecasted on Sab TV on June 6, 2022.

What will Pushpa impossible be about?
Pushpa Impossible is going to be about a mother and how she manages her household and handles her modern children and their social media life.

If you want to know anything else about Pushpa Impossible. Please comment below we will try to provide information.