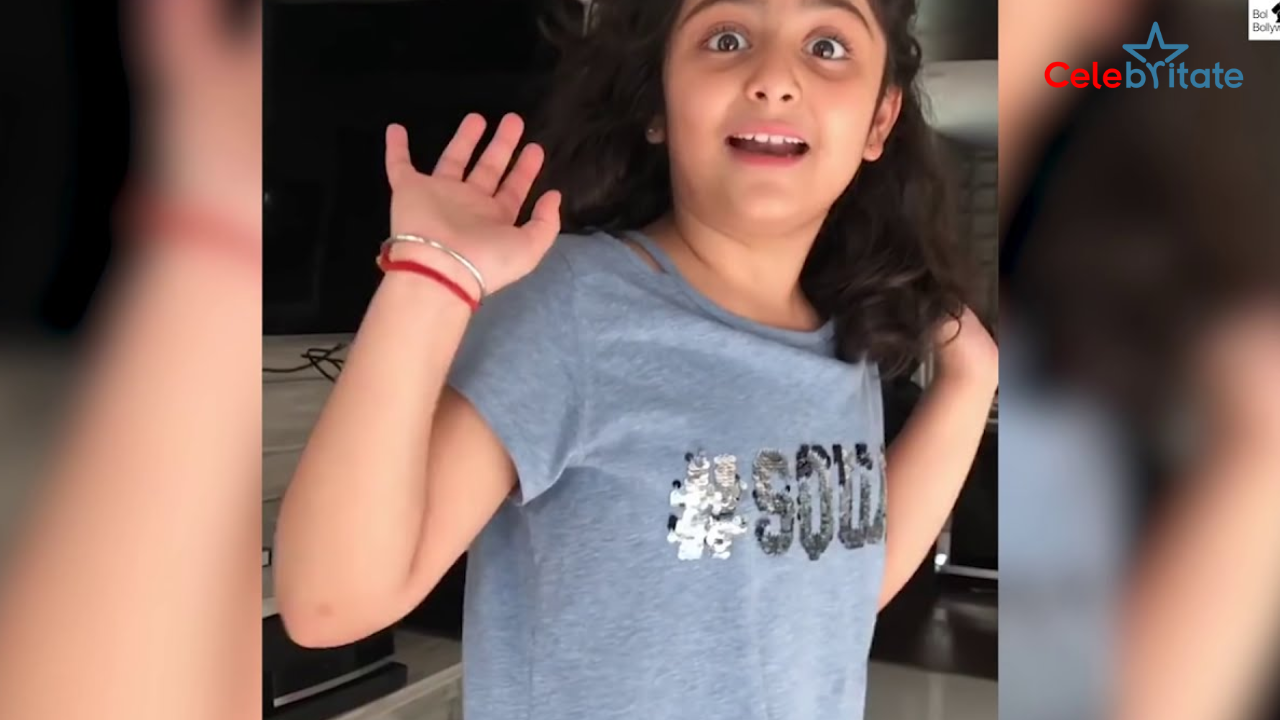 Samara Sahni was born on 23 March, 2011 in Mumbai, Maharashtra, India. She is currently 11 years old and her zodiac sign includes Aries. Sahni’s mother Riddima Kapoor Sahni is a well known fashion designer and an entrepreneur, whereas her father Bharat Sahni is also a businessman.

If you want to know anything else about Samara Sahni. Please comment below we will try to provide information.