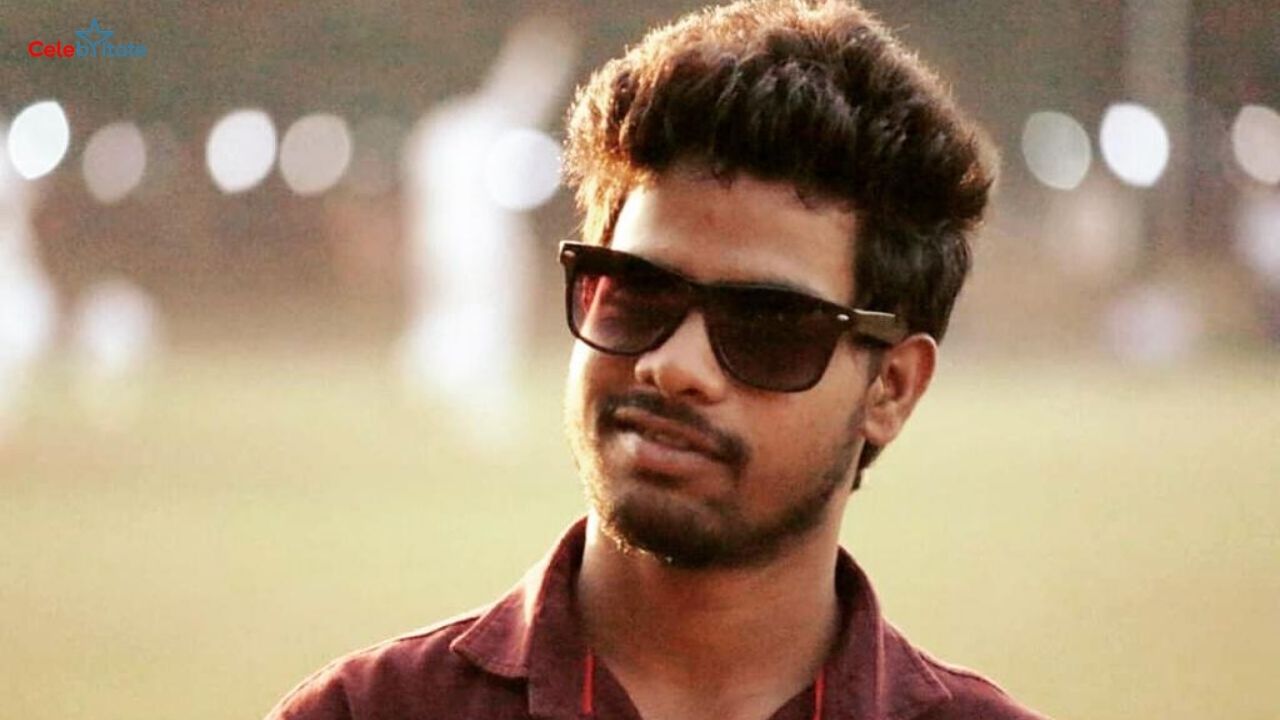 Sarvesh Ghanekar is a well-known Indian television director and writer. He predominantly works in Marathi and Hindi television industry. He is associated with this industry from 2013. Apart from television, he has also made some commercial advertisement.

Sarvesh Ghanekar was born on 8 March 1997 (age 24 years; as in 2021) in Khed, Ratnagiri, Maharashtra. He got initial education from New English School, Boraj and later he rerolled at Sathaye College, Vile Parle and ICS Collage, Khed.

He has two siblings, Shweta Ghanekar and Sanket Ghanekar in the family. He is unmarried

In childhood, Sarvesh had decided that he will make career in entertainment industry. He began his career as a assistant director for the TV show Qubool Hai aired on Zee TV in 2014. During the show he worked under famous director Amandeep Singh. Sarvesh subsequently worked in Yeh Vada Raha and Gangaa.

Sarvesh also directed some tele-advertisement for famous brands such as Pantaloons, Surf Excel, Kit-Kat. In 2016, he got chance to direct a TV show Pyar Tune Kya Kiya in 2016. Currently he is associated with episodic shows like Savdhaan India, Yeh Hai Aashiqui, and many others.