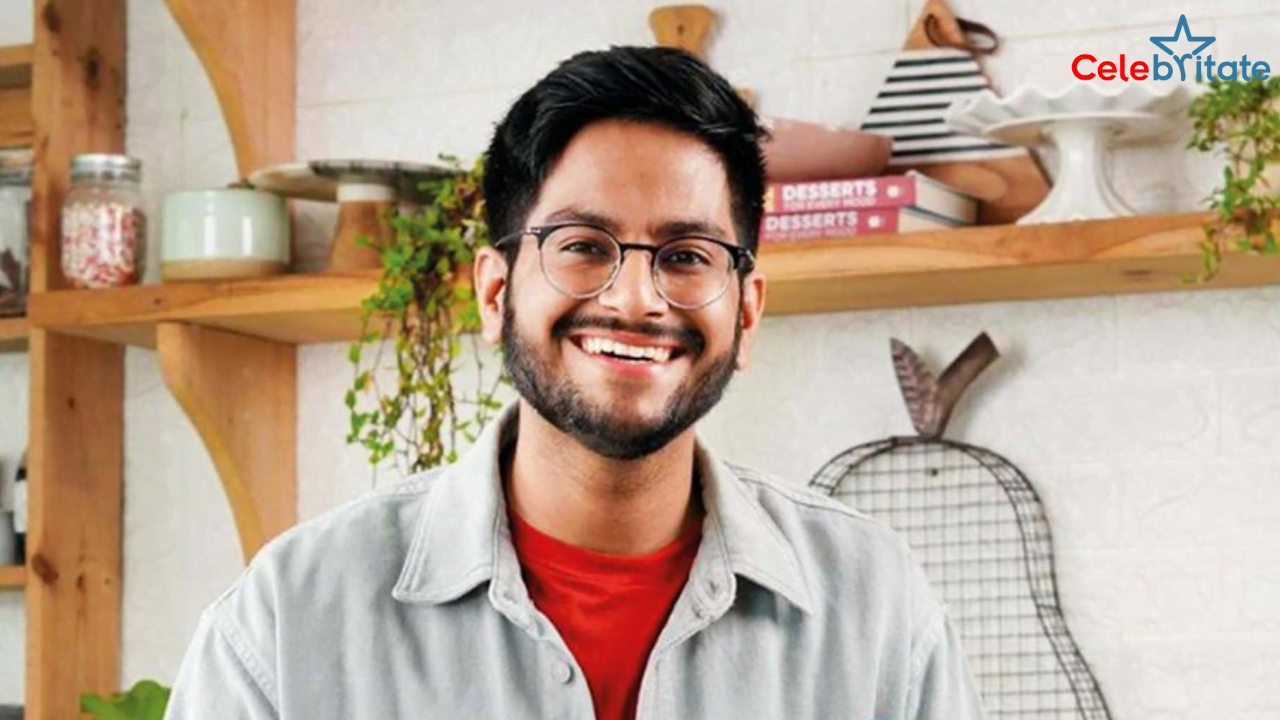 Shivesh Bhatia is a prominent Indian Food Blogger, Author and Food Stylist who is famous for his recipes. He was also featured on the vogue list of 20 under 26 in 2017 and even named as the CondeNast traveller India’s social media star of the year.

Shivesh Bhatia was born on 23 April 1996 in New Delhi, India. Currently he is 26 years old and famous for his baking styles and recipes. And his zodiac sign is Taurus.
He graduated from Sardar Patel Vidyalaya in 2014. And then went on to study Political Science from Hindu College, Delhi University and graduated in May ’17. In school, Shivesh used to write a lot. Not much information is revealed by him related to his family and siblings.

If you want to know anything else about Shivesh Bhatia. Please comment below we will try to provide information.