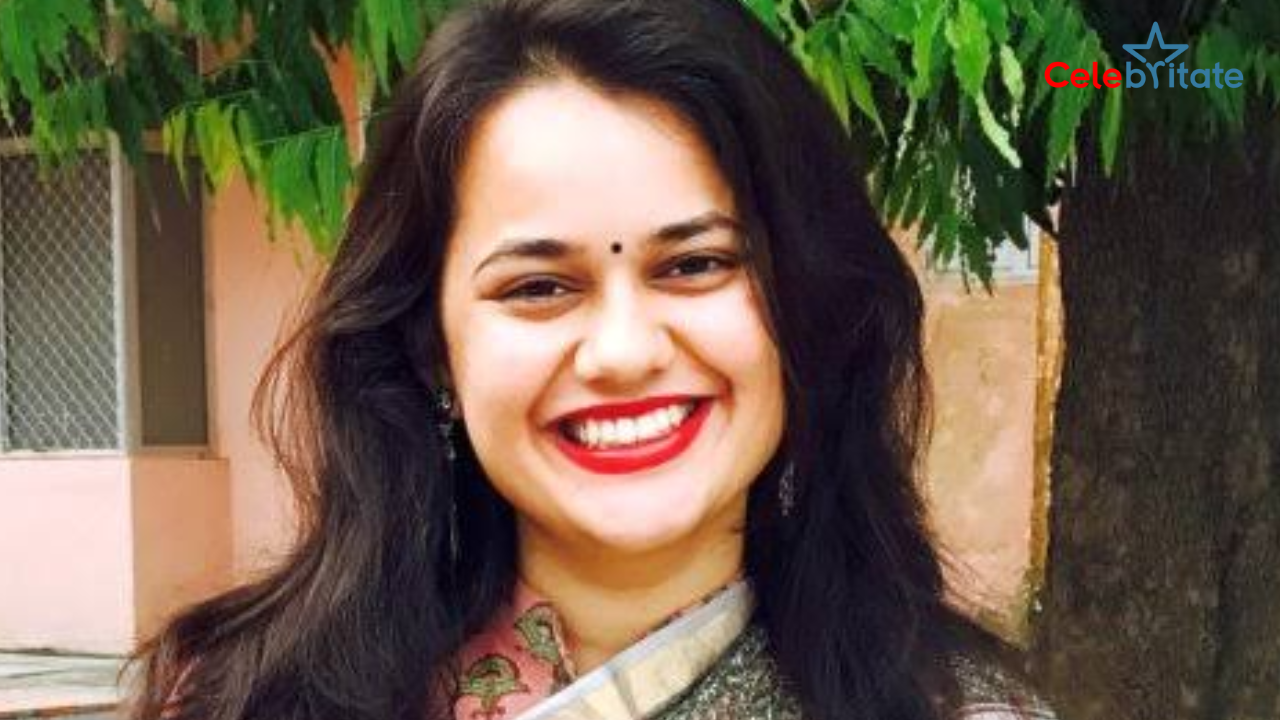 Tina Dabi is an Indian Administrative Officer of 2016 hailing from Delhi. She topped the UPSC Civil Services exam in 2015 in her first attempt and became a role model to many . At present, Tina Dabi is the Joint Secretary in the Department of Finance (Tax) in the Rajasthan Government and in 2022 she was transferred and joined as District collector and Magistrate.

Tina Dabi was born on 9 November, 1993 in New Delhi, India and her zodiac sign is scorpio. Her family shifted from Bhopal to Delhi when she was in her 7th standard. After the family shifted from Bhopal to Delhi, Tina did her schooling at Jesus and Mary Convent School, New Delhi. She is a genius by birth and this made her secure 100% marks in her 12th ICSE board exam in Political Science and History subjects.
Dabi’s father’s name is Jaswant Dabi and mother’s name is Hemali Dabi. Her both parents were civil servants but her mother took retirement to look after her and her little sister. Later, after completing her schooling she went to Lady Shri Ram College for women, New Delhi from which she graduated with a degree in Political Science.

If you want to know anything else about Tina Dabi (IAS). Please comment below we will try to provide information.