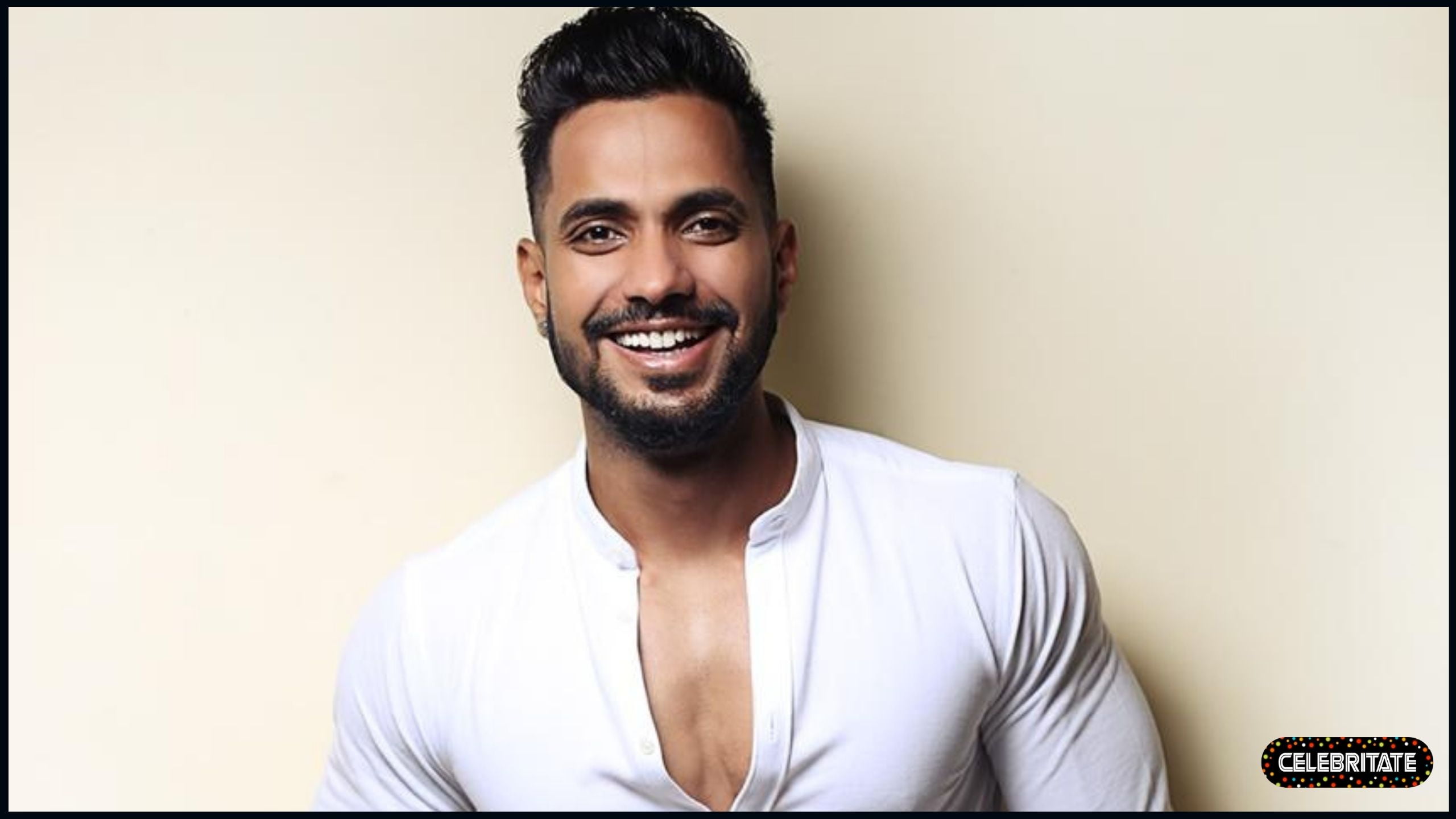 Sagar Amale is an Indian fitness athlete and model. He is famous for winning three medals at the Rubaru Mr. India pageant and representing India in the Mr. Star Universe.

Sagar Amale was born on 6 September 1992 (age 29 years; as in 2021) in Mumbai, Maharashtra. He received his primary education from IES Rajashivaji Vidyalaya, Mumbai. He rerolled at Vidyalankar School of Information Technology and completed engineers degree.

He has three sisters, Manisha Rokade, Sadhana Unde and Neelam Amale in the family.

Amale started his career as a model. He got first chance to feature in an advertisement for a sportswear brand, Zerofux. After this, he was inspired to do modeling by his close friend and family. Amale’s got first success from a male pageant, ‘Rubaru Mr. India’. He is the only contestant who has won three medals in this competition.

Amale has also participated in many national and international level competitions.

In 2021, he also got a chance to represent India in the Star Universe, held in Portugal.