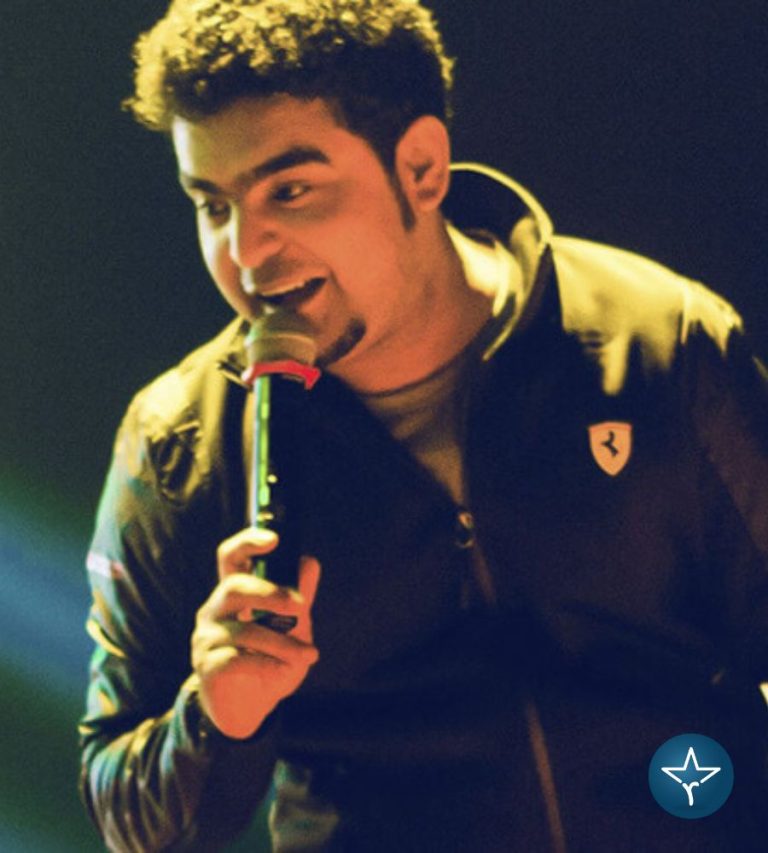 Ami Mishra is an Indian playback singer and songwriter who has predominately worked in Hindi music industry. He is popularly known for composing the song Hasi from the romantic drama film Hamari Adhuri Kahani. Ami is the recipient of several awards honored for his commendable contribution in the field of music. He is currently serving as a member of grand jury of musical reality show Saregamapa Lil Champs season 9.

Ami Mishra was born on 14 July 1987 in Mandla, Madhya Pradesh. His father is a government employee and his mother is a housewife. Ami completed his schooling from Sarasvati Higher Secondary School, Seoni and pursued his graduation from Rani Durgawati College, Mandla. Later on, Ami went to Institute of Management, Indore for post graduation. His passion for music developed there, in college he also had a band with which he started participating in reality singing shows.

After pursuing post gradation, Ami started working in a multinational company in Indore for some time and then decided to make his career in music. He then quit the job and started performing at private parties and restaurants. When he quit his job, Ami’s parents were extremely worried about his son’s future and was unable to accept that Music can also be a source of earning.

After struggling for 7-8 months Ami got a phone call from Vishesh Films and made his debut with the song Hasi from the romantic drama film Hamari Adhuri Kahani. For his debut song, he has won the Best Music Debut award in Global Indian Music Academy Awards. Ami also got nominated for Upcoming Male Vocalist of the Year and Music Composer of the Year from Mirchi Music Awards.

Hi, Please comment below for update and correction about Ami Mishra.