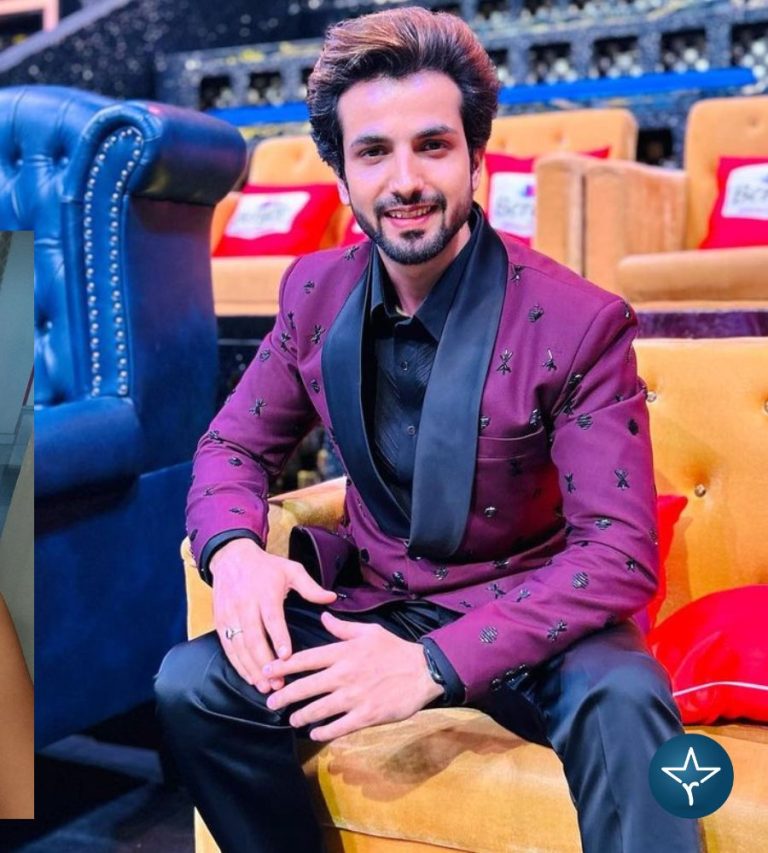 Ankush Bhardwaj is an Indian singer predominately known for his work in Bollywood films. He is best known for participating in the Sony TV’s singing reality show Indian Idol season 10. Ankush is recipient of several awards honored for his commendable contribution in the field of music. He is currently serving as the member of grand jury of singing reality show Saregamapa Lil Champs season 9.

Ankush Bhardwaj was born on 11 December 1992 to Mr. Suresh and Mrs. Kamlesh Bhardwaj in Kotgarh, Himachal Pradesh. Ankush has completed his schooling from Hainault Public School, Shimla and then went to Rajiv Gandhi Government College, Shimla where he pursued his B.Com degree in the year of 2014. Later, Ankush continued his studies from Amity University, Noida where he done post graduation in Business Administration in the year of 2017. His passion for music developed there, he then took training in music from the Channa Music Academy, Shimla.

Ankush started his career in 2011 while taking part in Voice of Himalayas event and was one of the finalists in that event. He then took part in season 1 of singing reality show Sangam Sur Sangeet Ka in 2013.  After that Ankush appeared in season 10 of Indian Idol judged by Vishal Dadlani, Neha Kakkar and Anu Malik.

After a brief career in reality shows, Ankush then entered the Bollywood industry and made his debut with the song Sab Badhiya Hai from the drama film Sui Dhaaga in the year of 2018. Later on, he gave his voice in the title song of the TV serial Ishaaron Ishaaron Mein.

Hi, Please comment below for update and correction about Ankush Bhardwaj.