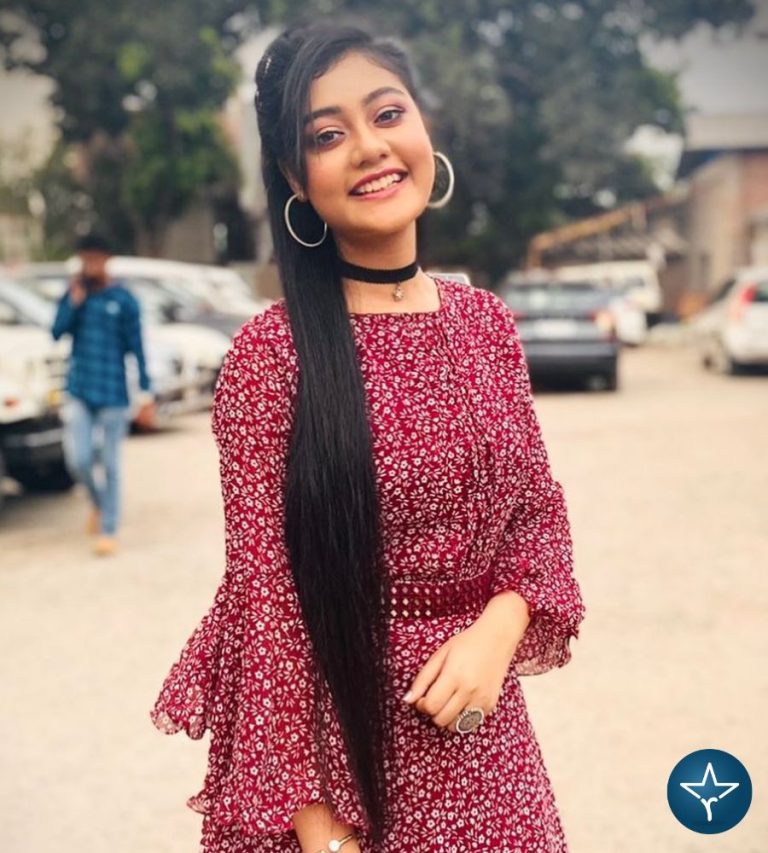 Anushka is an emerging Indian singer. She got popularity for singing like Pancham Da with gruffed-voice modulation in Indian Idol season 13. Anushka was also appeared in Sa Re Ga Ma Pa Little Champs in the year 2019. She is very active on social media and tend to keep her audience updated about her shows and performances through it.

Anushka Patra was born on 1 November 2006 to Mr. Dilip and Mrs. Nabamita Patra in Kolkata, West Bengal. She was born into a musical family where her grandmother was a classical singer and her parents were fond of music. Anushka took professional training in singing from Lalit Kaala Academy, later on she went to Sandeep Bhowmik for modern singing. Anushka has a younger brother Dishan Patra.

Anushka got her first exposure with singing reality show Sa Re Ga Ma Pa Little Champs and paved her to the finals. Though she did not won the show but was able to leave a mark on the audience with her performances.

Anushka then appeared in India’s largest singing reality show Indian Idol season 13 judged by Neha Kakkar, Himesh Reshammiya and Vishal Dadlani. The show was aired on Sony Entertainment channel and hosted by Aditya Narayan. Her first performance on the show marked a milestone in her whole journey. She performed on Meri Jaan Maine Kaha song by RD Burman and she even made the gruffed-voice modulation like him.

Hi, Please comment below for update and correction about Anushka Patra.