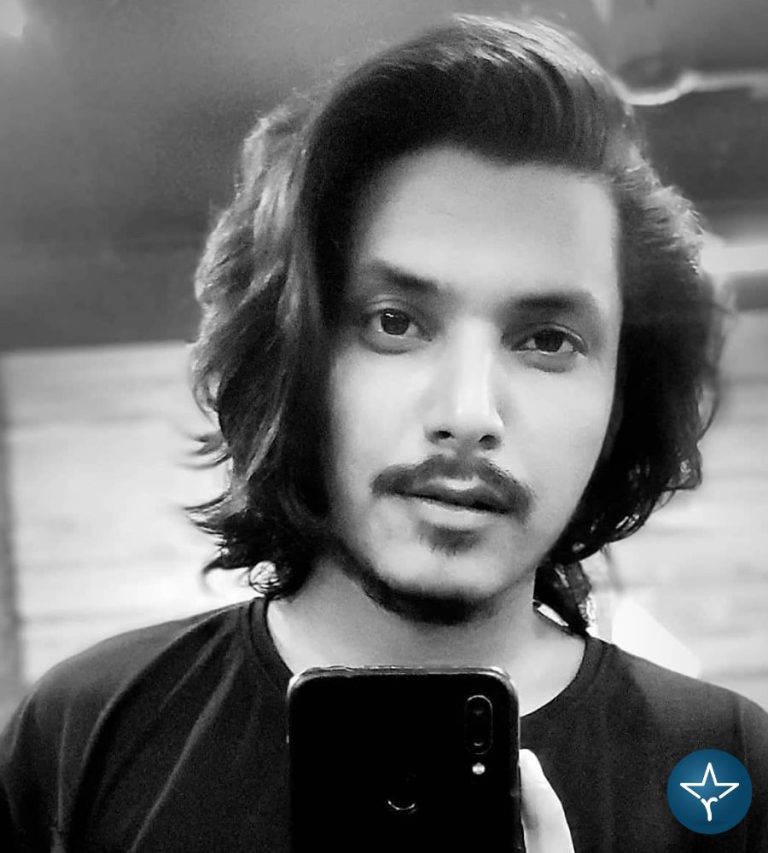 Apka Bobby is the stage name of Saquib Ansari who is an Indian rapper and music composer. He was well appreciated for his performance in MTV Hustle season 2. He keeps his audience entertained by uploading self composed songs on YouTube.

Saquib Ansari aka Apka Bobby hails from Mirzapur, Uttar Pradesh. He was born into an underprivileged Muslim family with limited resources, but his hardships never stopped him from following his dreams. Apka Bobby had a very terrific past, he was brutally bullied in school. He used music as a way to escape the adversities of life. He even learned sound engineering to sharpen his skills.

With his constant efforts and hard work, Apka Bobby paved his way to India’s first ever Rap/Hip-Hop reality show MTV Hustle season 2. The show was aired on MTV channel with Baadshah as judge and Dino James, Dee MC, King, EPR as Squad Boss and hosted by Krissann Barretto.

Apka Bobby has a YouTube channel where he uploads his self created songs to keep his audience entertained and updated. An unknown fact about Apka Bobby is he took dance training under Terence Lewis and became a dance teacher to sustain his career in hip-hop. Initially, he served as a dance teacher then emerged as a rapper.

He is also known for fearlessly putting his opinion on political parties and their scandals. He was once interviewed by famous news channel The Lallantop where he exposed the working of government in his own city Mirzapur.

Hi, Please comment below for update and correction about Apka Bobby.