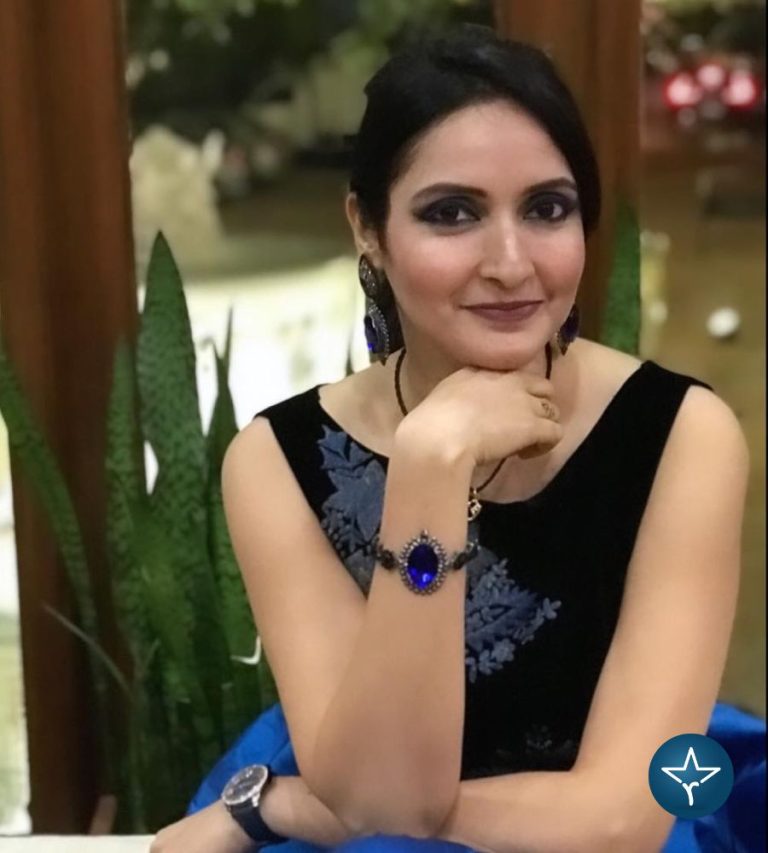 Arpita Mukherjee is an Indian singer predominately known for her work in Hindi TV serials and Bollywood films. She is popularly known for singing the title song of the Hindi serials like Balika Vadhu, Palampur Express, Tere Sheher Mein etc. Arpita is the recipient of several awards honored for her commendable contribution in the field of music. She is currently serving as the member of grand jury of singing reality show Saregamapa Lil Champs season 9.

Arpita started her career at a very tender age of 6. Since then she started learning music and used to perform on Hindi Filmy songs, Bhajans, Thumris and Ghazals. Arpita’s father is serving as an officer in Indian Air Force, she used to perform in official gatherings organised by IAF.

She got her first exposure with Saregamapa Lil Champs 2003 and went on to become one of the most popular singers in India. Arpita also won the award of Golden Voice Hunt.

Hi, Please comment below for update and correction about Arpita Mukherjee.