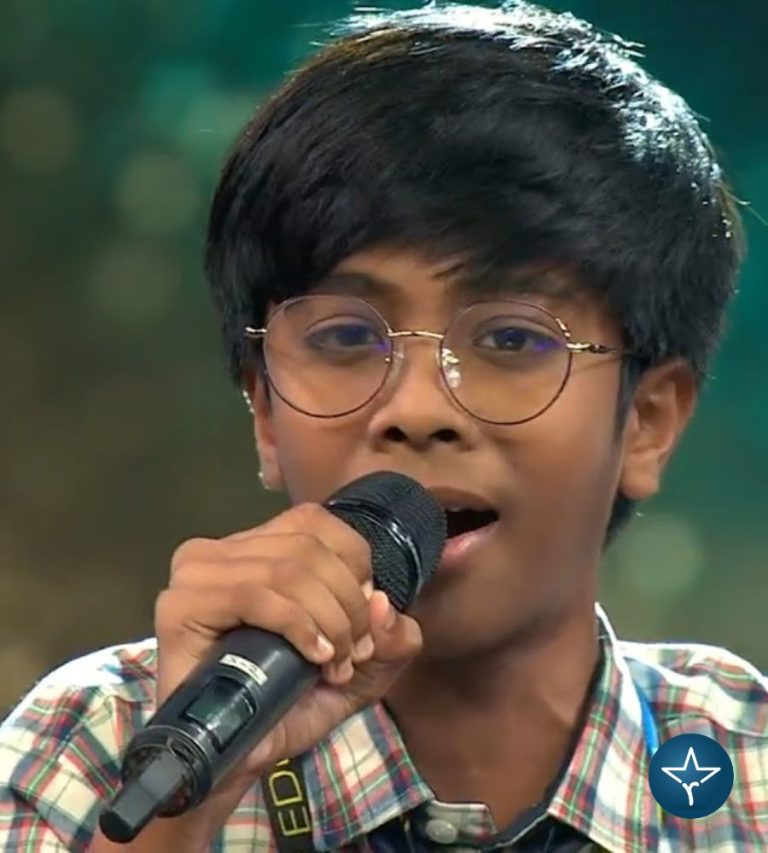 Asham Khan Ali is an Indian child artist who hails from Sikar, Rajasthan. He is popularly known for appearing in season 9 of singing reality television show Sa Re Ga Pa Lil Champs. In the audition round, he was honored with gold medal for his exceptional performance. Asham is also known as Ali Sahab.

Born in 2010, Asham belongs from a middle-class Muslim family who lives in Dujob, a small village in the Sikar town of Rajasthan. He is currently studying in class 6th standard (as of 2022) at Aakashdeep School. Since childhood, he was very much inclined towards music and started learning Harmonium,Keyboard, Kazoo, Flute and Drum from a nearby music school.

Asham is well-known for his performance in singing reality show Sa Re Ga Ma Pa Lil Champs season 9 judged by Anu Malik, Neeti Mohan and Shankar Mahadevan. The show provided a platform for young singers between the age group of 6-14 years to showcase their talent in front of a national audience. He left the judges mesmerized with his melodious voice and managed to confirm his position among the top 13 contestants of the show.

Hi, Please comment below for update and correction about Asham Khan Ali.