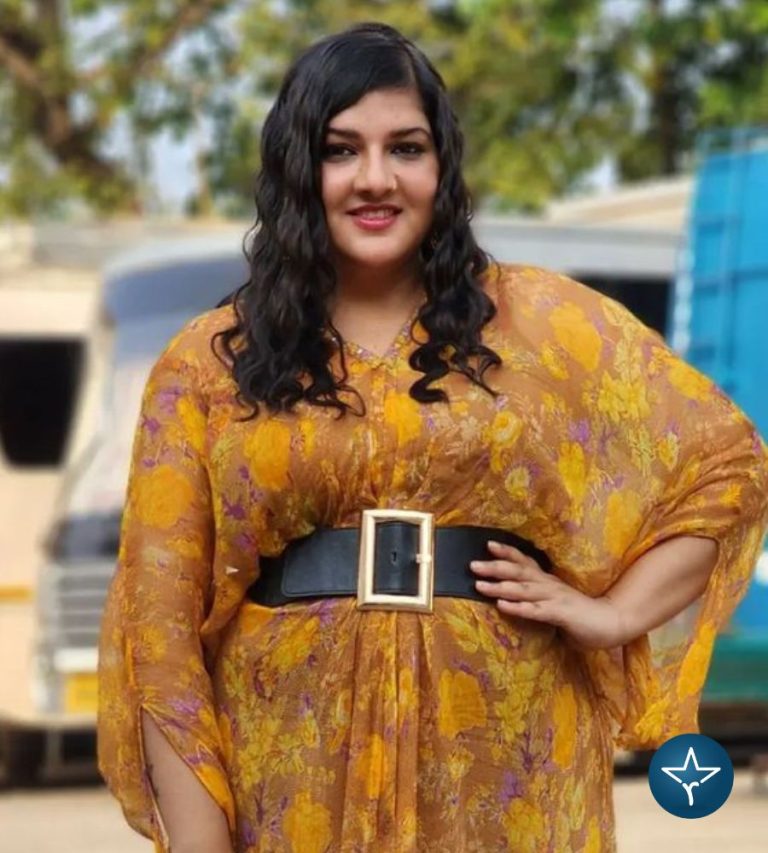 Bhavya Pandit is an Indian playback singer of Bollywood and other regional films. She is popularly known for her super hit song Rani Main Tu Raja from the blockbuster movie Son of Sardaar. She is the recipient of several awards honored for her commendable contribution in the field of music. Bhavya is currently serving as a member of grand jury in Saregamapa Lil Champs season 9. Juries consists of very professional singers, play back singer, composers, director and prominent faces of Music Industry.

Bhavya started her career while participating in the signing reality show Indian Idol season 4 in the year of 2008. Her singing was widely appreciating where she even made it to the top 4 of the contest. After that, Bhavya made her debut in Bollyqwood films as playback singer where she sung the song Rani Main Tu Raja with along Mika Singh and Honey Singh from the action comedy film Son of Sardaar.

Later on, Bhavya also made her debut in Tamil cinema as playback singer where she sung the song Ovvundraai with along Karthik from the sports film Jeeva which was released in the year of 2014. She was also nominated for the filmfare award for the Ovvundraai song.

Hi, Please comment below for update and correction about Bhavya Pandit.