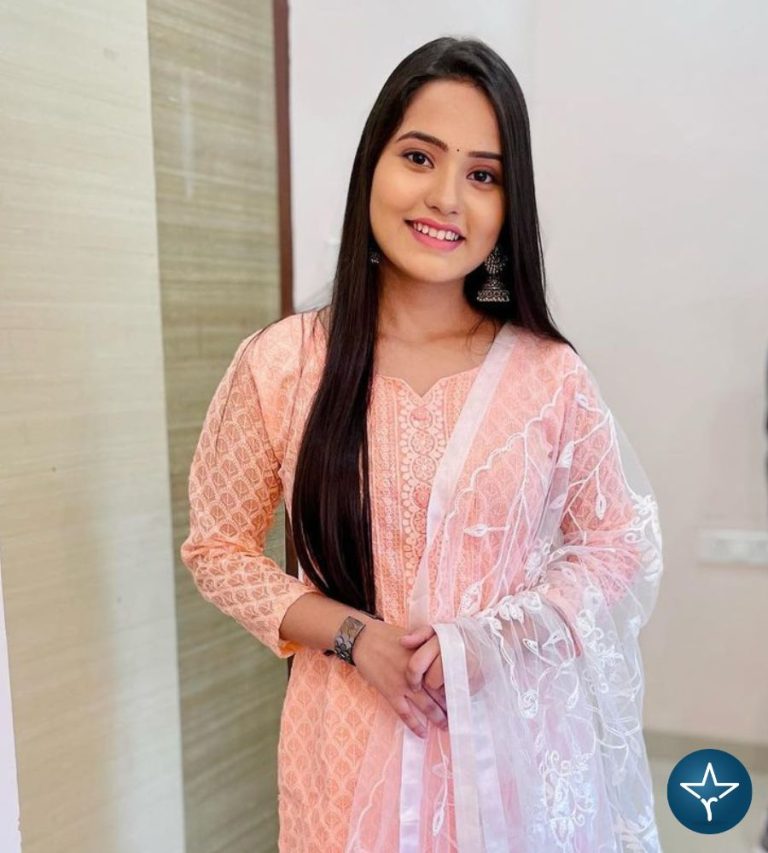 Bidipta Chakraborty is an Indian singer. She got popularity after appearing in Indian Idol season 13 judged by Neha Kakkar, Himesh Reshammiya and Vishal Dadlani. She was also a part of Sa Re Ga Ma Pa Little Champs. Bidipta has a YouTube channel where she uploads her music videos with the audience quite often.

Bidipta Chakraborty hails from Sodepur locality near Kolkata. Since childhood, she used to perform on various functions with her father. As she grew up her hobby turned into passion, she took professional training in music to sharpen her skills. She has an elder sister, Bidisha Chakraborty.

Bidipta got popularity with singing reality show Sa Re Ga Ma Pa Little Champs aired on Zee Bangla in the year 2021. Though she did not won the show but was able to secure her position as one of the finalists.

Bidipta was then appeared on India’s largest singing reality show Indian Idol season 13 judged by Neha Kakkar, Himesh Reshammiya and Vishal Dadlani. The show was aired on Sony Entertainment channel and hosted by Aditya Narayan. She was able to leave a mark on audience with her first performance on the show. She has such a melodious voice that even judges couldn’t stop themselves from appreciating.

Hi, Please comment below for update and correction about Bidipta Chakraborty.