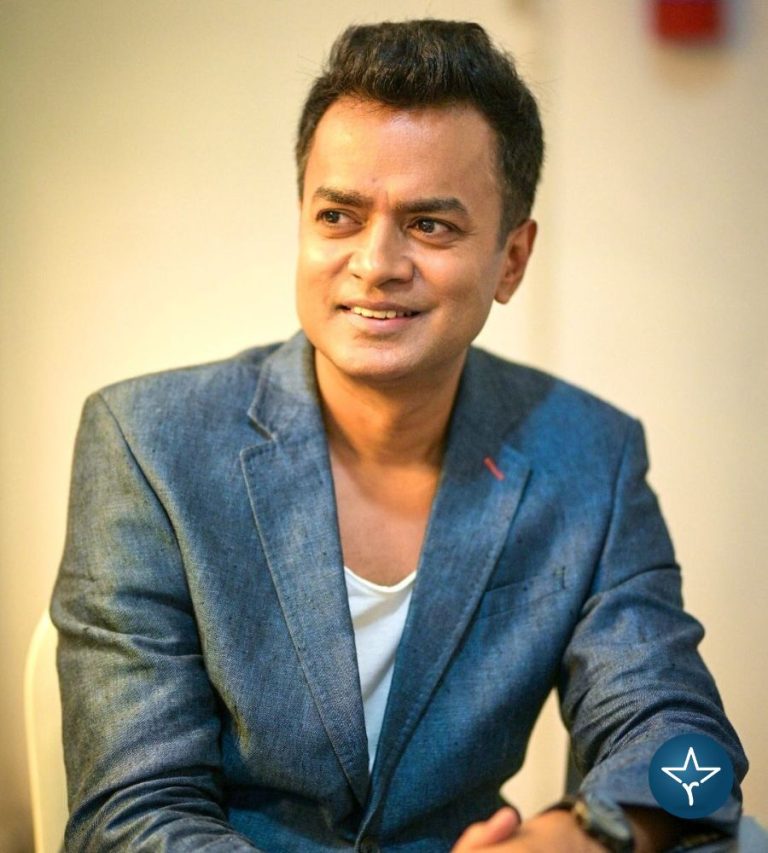 Debojit Saha is an Indian playback singer who is predominately known for winning the Zee TV’s singing reality show, SaReGaMaPa 2005. Besides this, he has also worked as an anchor for various singing reality shows. Debojit is currently serving as a member of grand jury in popular television show Sa Re Ga Ma Pa Lil Champs season 9.

Later on, Debojit appeared in reality show Bigg Boss season 9. He then took part in Star Plus’ reality show Jo Jeeta Wohi Super Star where his talent was highly appreciated by music composer duo Vishal-Shekhar, but soon he was voted out from the show. Since then Debojit is serving as the member of the Grand Juries for Zee TV Sa Re Ga Ma Pa Lil Champs 2017.

Hi, Please comment below for update and correction about Debojit Saha.