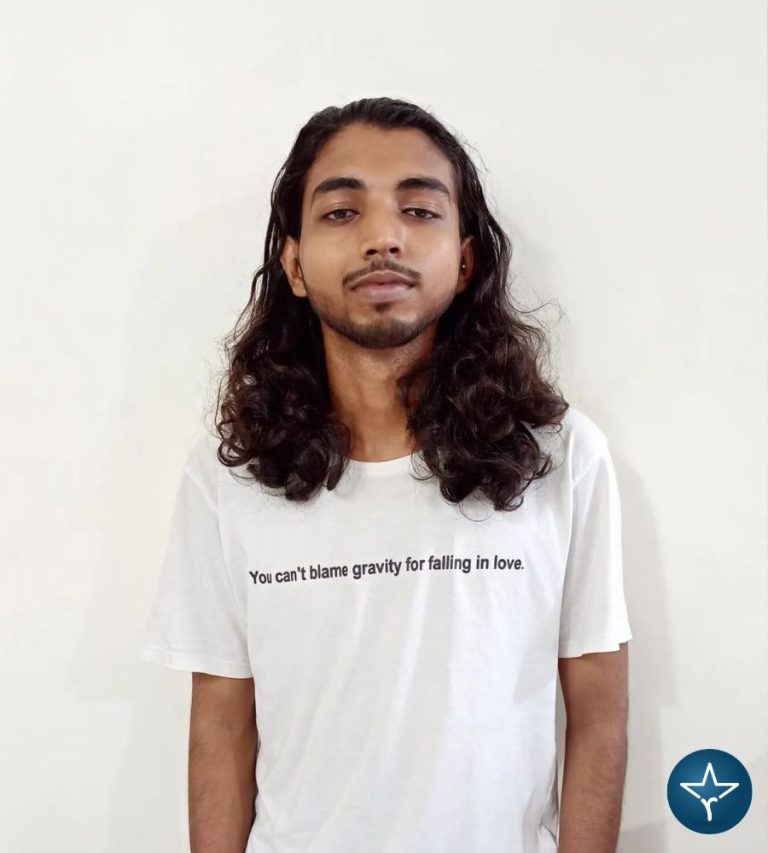 Akshay Poojary who is popularly known by his stage name Gravity, is an Indian rapper and music composer. He was well appreciated for his performance in MTV Hustle season 2. His song ‘Dukandaar’ was so breathtaking that even judges could not restrict themselves from jamming into his tunes. He keeps his audience entertained by uploading self composed songs on YouTube.

Gravity aka Akshay Poojary is an underground rapper and music composer. And with his constant efforts and hard work, Gravity paved his way to India’s first ever Rap/Hip-Hop reality show MTV Hustle season 2. The show was aired on MTV channel with Baadshah as judge and Dino James, Dee MC, King, EPR as Squad Boss and hosted by Krissann Barretto.

Gravity got selected in the team of Dino James and will continue his journey on the show under his guidance.

As Gravity belongs to a middle-class family, he has struggled hard to achieve his dreams. Therefore, he established Death Clutch Music and the co-founded Bombay Lokal to encourage young budding rappers to grow.

Gravity has a YouTube channel through which he shares his self-created music videos to keep his audience entertained.

Hi, Please comment below for update and correction about Gravity.