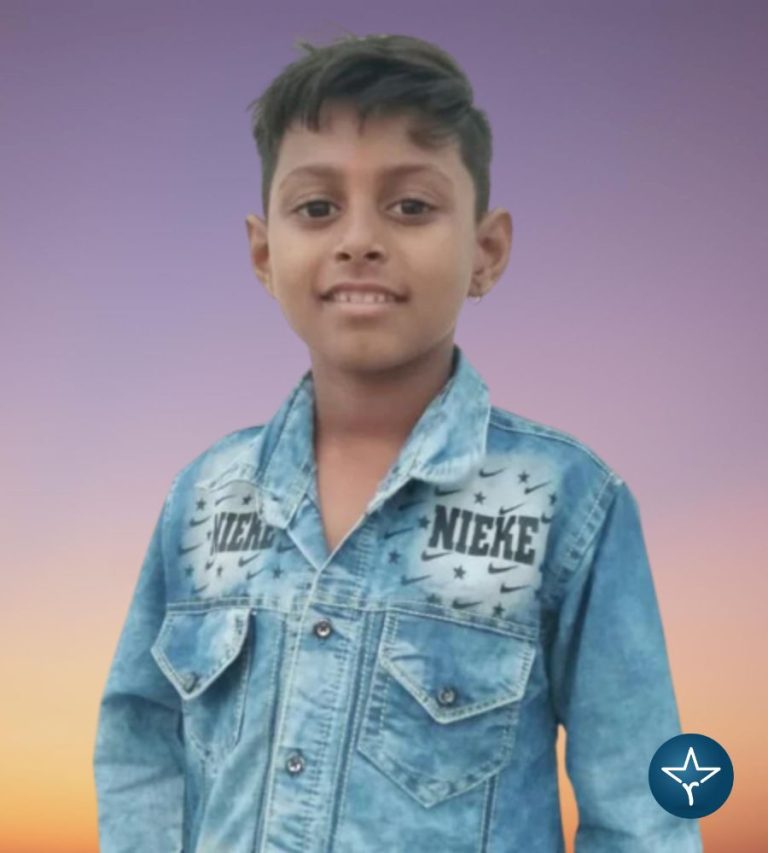 Indeed, Harsh has a soulful voice by hearing which even judges could not control their emotions. Judge Neeti Mohan got emotional and wished him the luck for his future endeavors.

Hailing from a musical family, Harsh used to accompany his father in several cultural concerts and religious events.

Hi, Please comment below for update and correction about Harsh Sikandar.