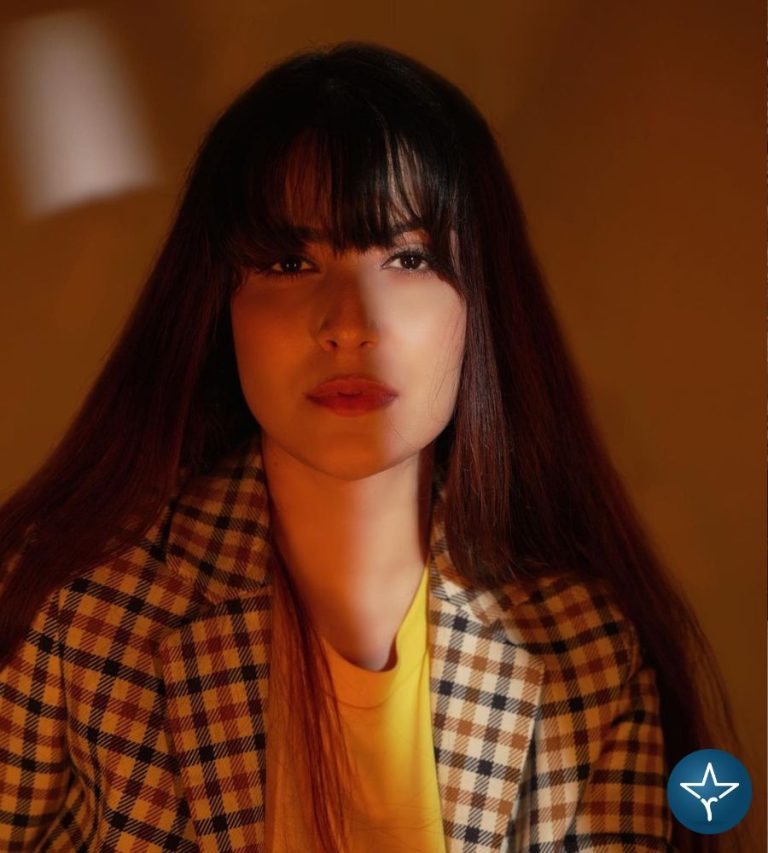 Firoza Khan who is popularly known by her stage name Khanzaadi is an Indian rapper and music composer. With her constant efforts and perseverance, she paved her way to the India’s first rapping show MTV Hustle season 2. She also has a YouTube channel where she uploads her rapping videos oftentimes.

Firoza Khan aka Khanzaadi belongs to a middle-class Muslim family who lives in Assam. Despite her hardships, she strive hard and never allow these distractions to slow her down. She had worked hard in the field and established herself as a successful rapper without any godfather. Khanzaadi is one of those women who dare to be a part of this male dominated industry and rise like a star.

She made her way to the India’s first ever Rap/Hip-Hop reality show, MTV Hustle season 2. The show was aired on MTV channel with Baadshah as judge and Dino James, Dee MC, King, EPR as Squad Boss and hosted by Krissann Barretto. She got selected in the squad of EPR Rebels and will continue her journey in the show under his guidance.

She is such an inspiration for youth that her song No Boundaries was premiered on Red Indies shuffle which tells a story of a small town girl surviving all the odds to achieve her dreams in a big city. The song is about how one should never give up to live life to the fullest.

Khanzaadi also has a YouTube channel where she uploads all her music videos and she has about huge number of subscribers to her channel.

Hi, Please comment below for update and correction about Khanzaadi.