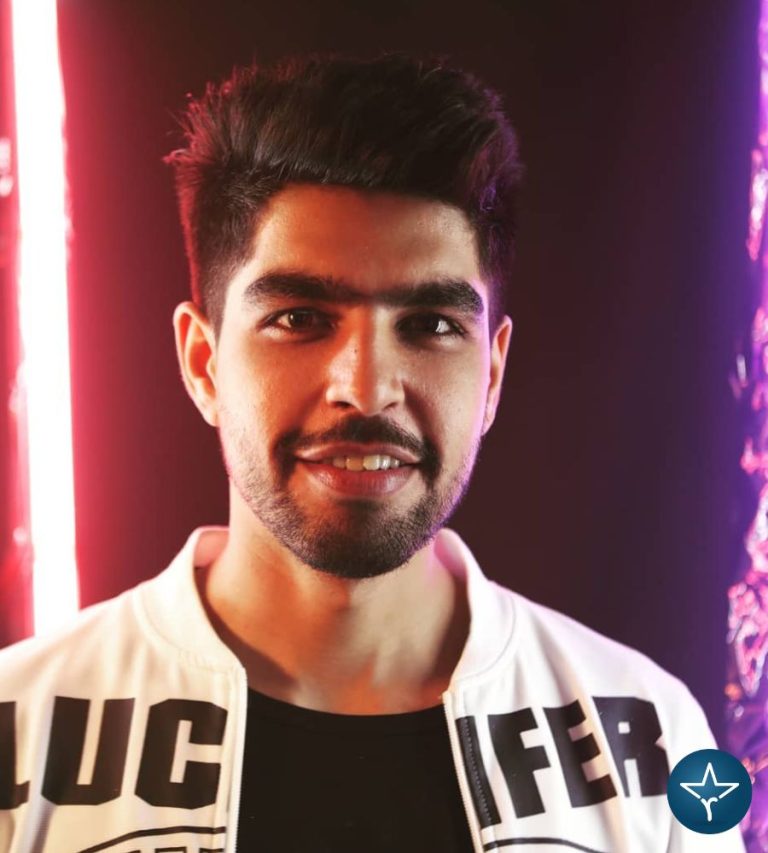 Khullar G is the stage name of Gaurav Khullar who is an Indian rapper and music composer. He is known for participating in MTV Hustle season 2. Khullar G has collaborated with various underground rappers. He keeps his audience entertained by uploading self composed songs on YouTube.

Gaurav Khullar aka Khullar G came into limelight after appearing in India’s first ever Rap/Hip-Hop reality show MTV Hustle season 2. The show was aired on MTV channel with Baadshah as judge and Dino James, Dee MC, King, EPR as Squad Boss and hosted by Krissann Barretto. His song ‘Beizzati Kara Di’ gained so much popularity that it became new party anthem among youngsters.

Khullar G’s childhood was quite challenging, from an underprivileged family to owning a house in prime location of Dehradun, he has struggled hard. Though his resources was limited but he always aspires to be limitless. Khullar G also has a YouTube channel where he uploads his self created music videos often times. He is a fun loving guy, his persona even reflected in his light hearted and joyful rap videos. His song Main Jaanu Na centered around his personal life when he goes on a solo bike trip in the Himalayas to understand himself and his troubled relationships.

Hi, Please comment below for update and correction about Khullar G.