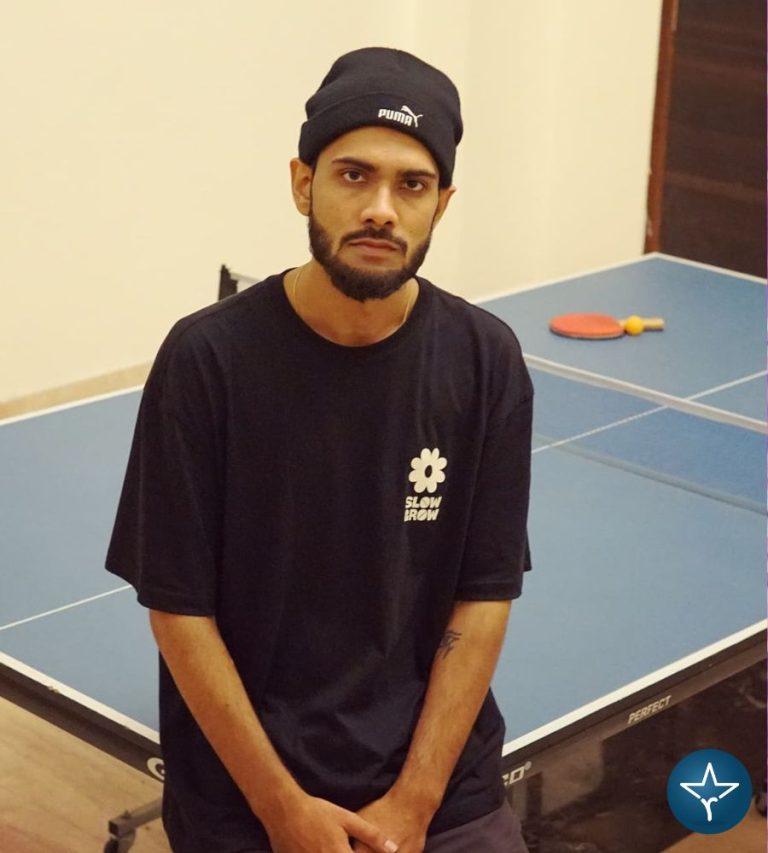 Lxsh is the stage name of Lakshya Parihar who is an Indian rapper and music composer. He was well appreciated for his performance in MTV Hustle season 2. He keeps his audience entertained by uploading self composed songs on YouTube. Lxsh is a talented underground rapper who was not super popular by the masses until he appeared in MTV Hustle.

Lxsh aka Lakshya Parihar was born in Haldwani, known as the financial capital of Uttarakhand. He came into limelight after appearing in India’s first ever Rap/Hip-Hop reality show MTV Hustle season 2. The show was aired on MTV channel with Baadshah as judge and Dino James, Dee MC, King, EPR as Squad Boss and hosted by Krissann Barretto. His song ‘Paagal Hai’ gained so much popularity that it became new party anthem among youngsters. He presented his own version of ‘Paagal Hai’ infront of Baadshah who created it earlier.

Lxsh uploads his self created music videos on YouTube oftentimes. He is known for serving true and meaningful content to his audience, he focuses more on quality of his rap rather than the quantity.

He has created a band and named it as Grind Music where he supports and encourages young budding rappers and musicians to showcase their talent.

Hi, Please comment below for update and correction about Lxsh.