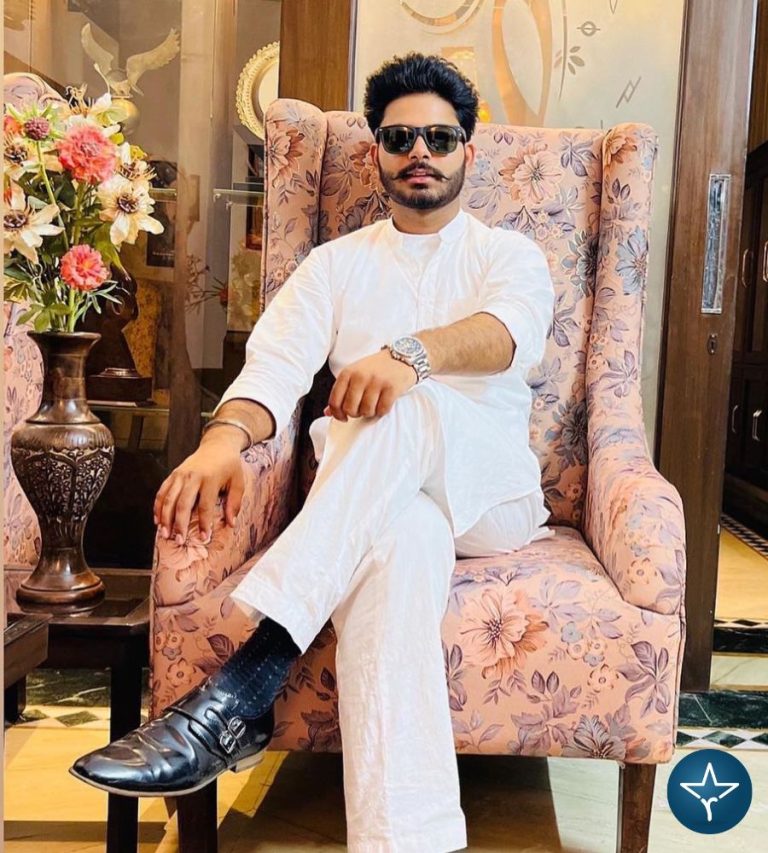 Navdeep Wadali is an Indian classical singer. He is well-known for participating in Indian Idol season 13 judged by Neha Kakkar, Himesh Reshammiya and Vishal Dadlani. Judges got so amazed with his performance that instead of a golden ticket, they honoured him with golden mic. Navdeep would be a tough competition for everyone, his way of delivering a song is what makes him distinct from the rest of the contenders.

Navdeep rose into prominence for his performance in &TV’s The Voice India Kids which provides a platform to young singers between the age group of 6–14 years to showcase their talent in front of national audience. Here in this show, he was appeared in blind audition in front of Niti Mohan, Shaan and Shekhar Ravjiani. Unfortunately, he did not make up to the finale but he performed pretty well on the show.

Navdeep then got a chance to perform in India’s biggest singing platform Indian Idol season 13 but this time he appeared with more practice and preparation and emerged as one of the finest singer of the show. The show was judged by Neha Kakkar, Himesh Reshammiya and Vishal Dadlani and hosted by Aditya Narayan. Judges got so impressed with his performance that they even honoured him with the Golden Mic.

Hi, Please comment below for update and correction about Navdeep Wadali.