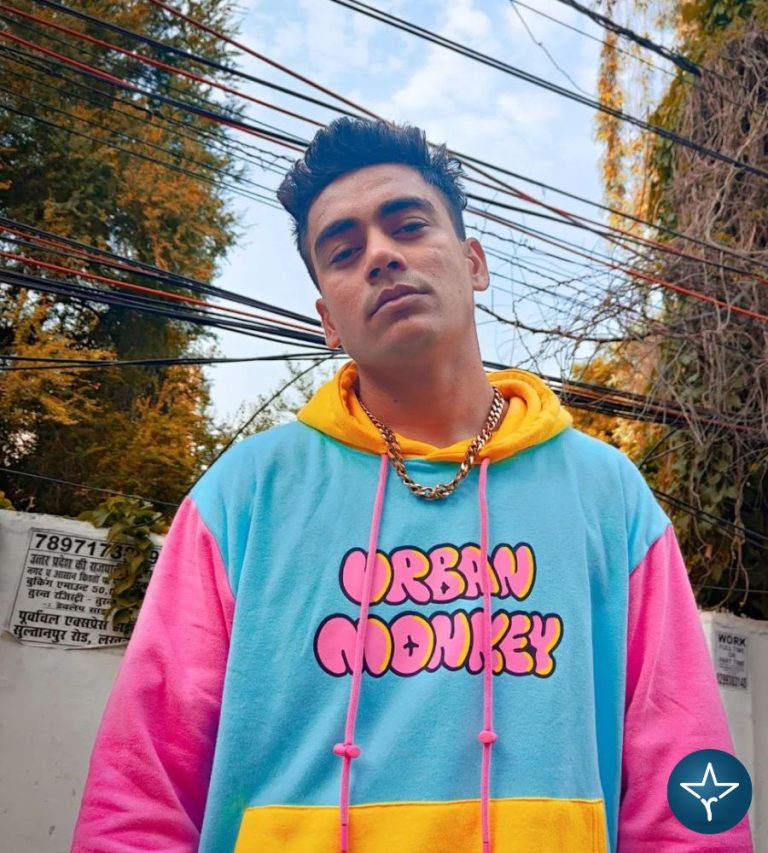 Panther is the stage name of Anubhav Shukla who is an Indian rapper and music composer. He was well appreciated for his performance in MTV Hustle season 2. He keeps his audience entertained by uploading self composed songs on YouTube. Panther is very popular among budding rappers and he has large number of subscribers on YouTube and Instagram.

Anubhav Shukla aka Panther is a Uttar Pradesh based skilled and energetic rapper. He belongs from a middle class family but his hardship never stopped him from fulfilling his dreams instead it act as a fuel in his journey. He brought a wave of hip-hop to a remote village in UP where people were still listening to Bollywood music from the 70s.

Panther had a secured future but he quits his highly paid corporate job just to accomplish his passion. He got popularity by appearing as a contestant in India’s first ever Rap/Hip-Hop reality show MTV Hustle season 2. The show was aired on MTV channel with Baadshah as judge and Dino James, Dee MC, King, EPR as Squad Boss and hosted by Krissann Barretto.

His performance was so amazing and breath taking that even judges could not stop themselves from jamming into it. Fierce lyricism, sharp metaphors and thought-provoking melodies are what make his music stand out.

He is known for creating relatable songs which we can associate with our day-to-day experiences. He always live up to the expectations of his audience and keep them entertained by uploading music videos on YouTube oftentimes.

Hi, Please comment below for update and correction about Panther.