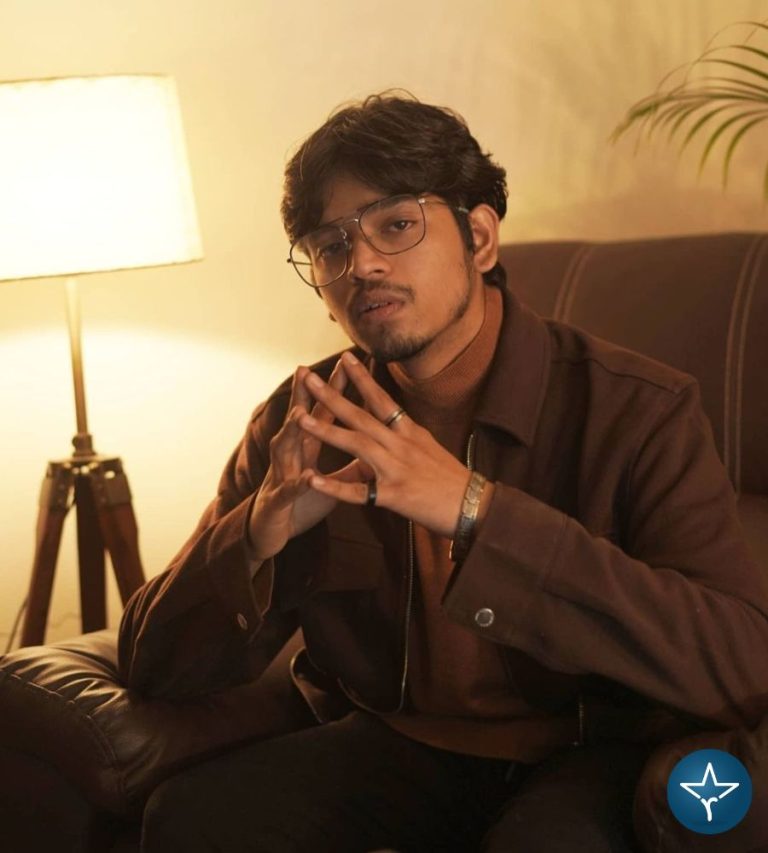 Paradox is a stage name of Tanishq Singh who is an Indian rapper and music composer. He is a fun loving guy who used to spread smiles on the face of his audience through his songs. He was appeared in the show MTV Hustle season 2.

Tanishq Singh who is popularly known by his stage name Paradox hails from Delhi. He was appeared in MTV Hustle season 2 which is an India’s first ever Rap/Hip-Hop reality show. The show was aired on MTV channel with Baadshah as judge and Dino James, Dee MC, King, EPR as Squad Boss and hosted by Krissann Barretto. Paradox received huge admiration for his happy-go-lucky personality which also gets reflected in his compositions.

Hi, Please comment below for update and correction about Paradox.