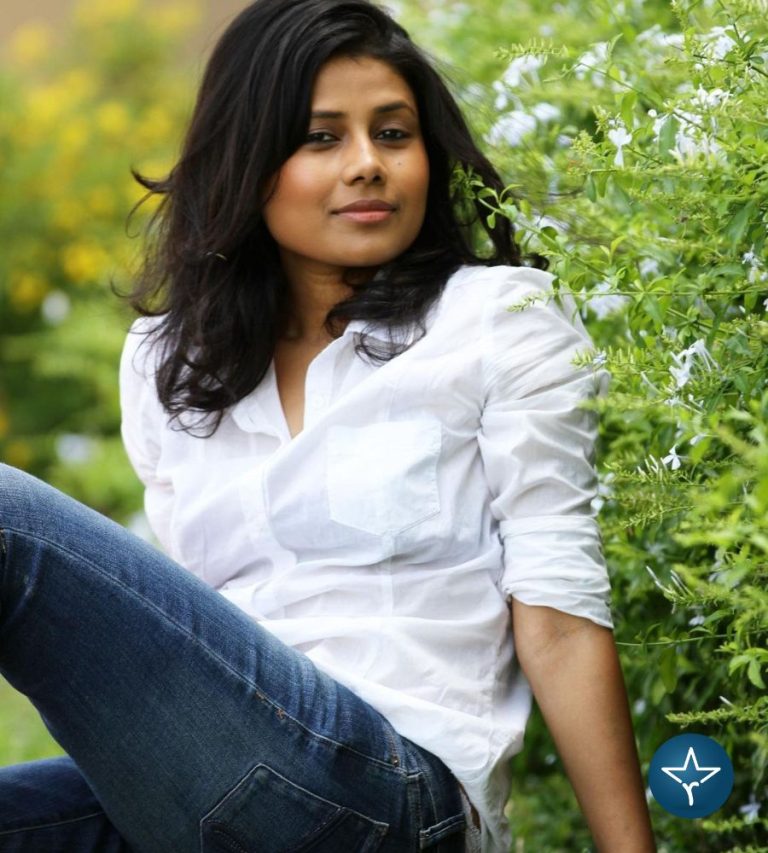 Paroma Dasgupta is an Indian playback singer of Bollywood and other regional films. She is popularly known for her super hit song Coffee Peetey Peetey from the blockbuster film Gabbar is Back. She is the recipient of several awards honored for her commendable contribution in the field of music. Paroma has served as member of grand jury of singing reality show Saregamapa Lil Champs season 9.

Paroma started her career by singing the title song of Bollywood comedy film Daddy Cool in 2009. After that, she sang few songs like Kajra Blues, Dan Dan Cheeni Shoot etc but she did not get popularity. Later on, she got popularity for singing the song Coffee Peetey Peetey from the vigilante action film Gabbar Is Back.

After that, she grabbed on headlines singing the song Kaara Fankaara from the romantic drama film Ok Jaanu. While working in Hindi songs, she has also sang a songs in Telugu movies where she sing the song Pichi Pichi Gaa in the romantic film Mehbooba which was released in 2018.

Hi, Please comment below for update and correction about Paroma Dasgupta.