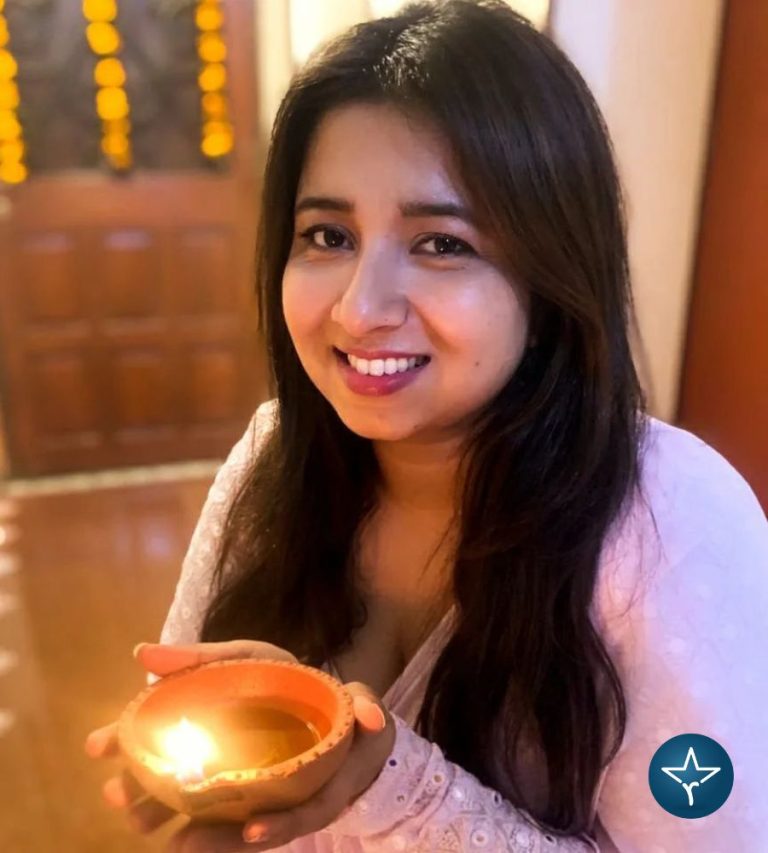 Pawni Pandey is an Indian singer who is mainly known for her song Laila Main Laila from Raees movie. She has sung several Bollywood hit songs like Jhoom Barabar Jhoom, Sweety Tera Drama, Dheere Dheere Se etc. She is the recipient of several awards honoured for her commendable contribution in the field of music. Pawni was also a part of Saregamapa Lil Champs season 9 as grand jury.

Pawni was born on 20 July 1992 in Jaipur, Rajasthan. She started singing at age of 3 and her parents recognized her talent in age of 9. After one year, her family shifted to Mumbai, so that Pawani can pursue music seriously and get better opportunities. She has completed her collegiate career from Mithibai college, Mumbai where she pursued her graduation degree.

Pawni first came into limelight after participating in television reality show Sa Re Ga Ma Pa Lil Champs as contestant and advanced to 5th position with public votes. After that she participated in singing reality show Indian Idol season 6 aired on Sony TV. Later on, Pawni has slowly and steadily made her mark in Bollywood by singing some famous songs like ‘Lovely Jind Wali’ in Fugly, ‘Gehlore Ki Goriya’ in The Mountain Man, ‘Laila Main Laila’ in Raees, ‘Sweety Tera Drama’ in Bareilly Ki Barfi and ‘Dheere Dheere Se’ in Guns of Banaras.

Hi, Please comment below for update and correction about Pawni Pandey.