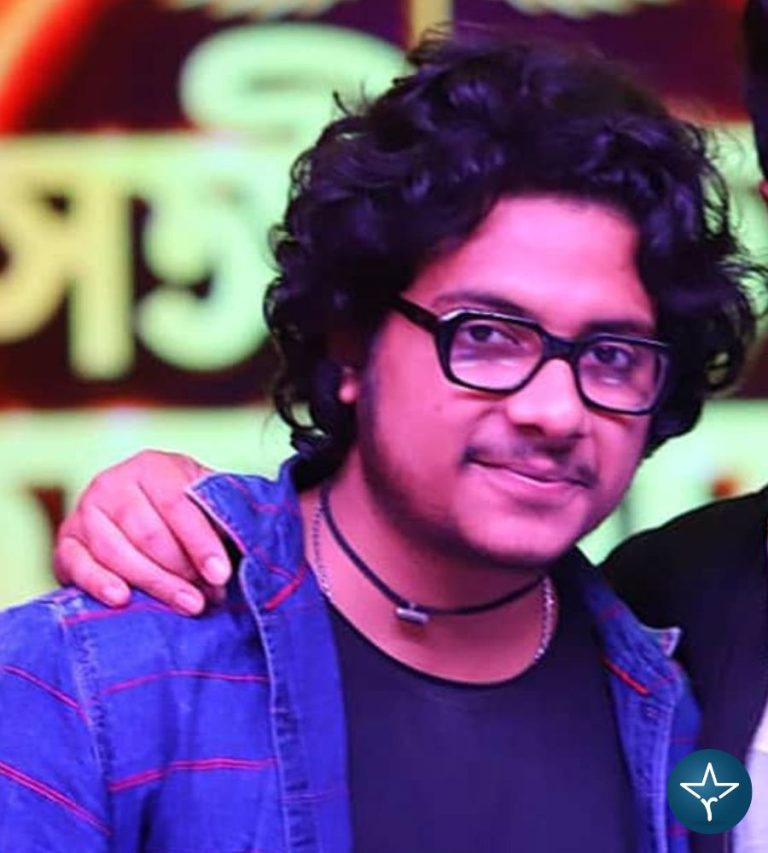 Pritam Roy is an Indian singer and performer. He got popularity after appearing in Indian Idol season 13. Judges were super impressed with his performance and complemented him as one of the finest audition ever. Pritam was also a part of Zee Bangla’s singing reality show Sa Re Ga Ma Pa and ended up winning the title of second runner-up.

Pritam Roy rose to prominence with his performance in Sa Re Ga Ma Pa, a Bengali language singing reality show aired on Zee Bangla. Pritam left the judges mesmerized with his melodious voice in the show and went on to win the position of the second runner-up. Though the show crowned Ankita Bhattacharyya as the winner but he has been a consistent performer throughout his journey and was one of the strongest contestants of that season.

Pritam grabbed headlines for appearing in India’s one of the prominent singing platform, Indian Idol season 13. The show was judged by Neha Kakkar, Vishal Dadlani and Himesh Reshammiya and hosted by Aditya Narayan. His very first performance managed to catch the attention of the judges.

Hi, Please comment below for update and correction about Pritam Roy.